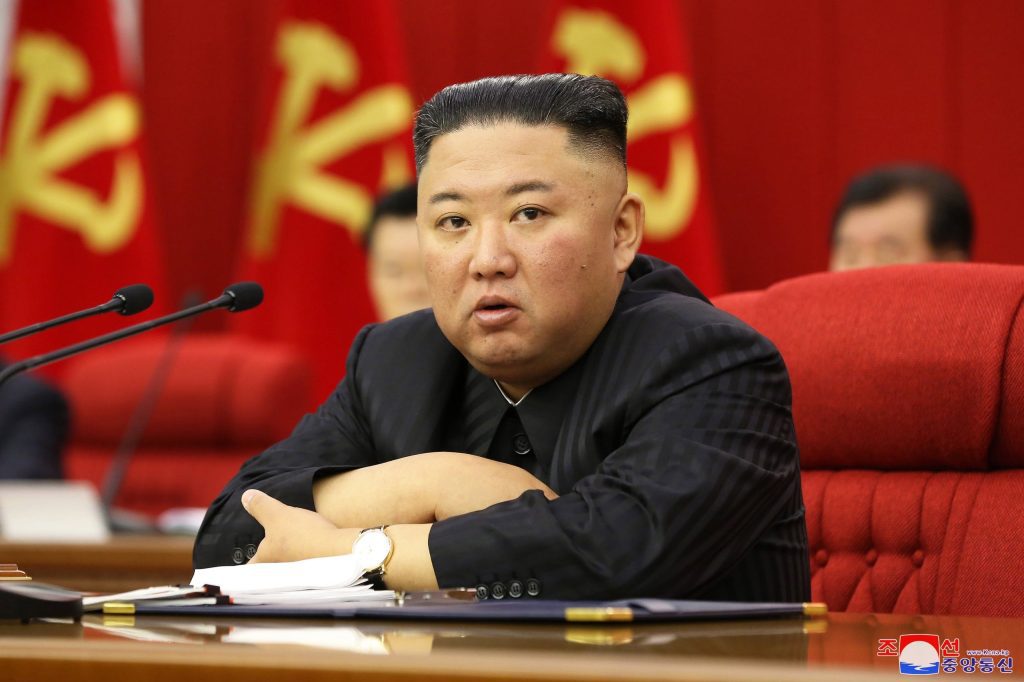 If North Korea decides to conduct a nuclear test soon, the country can count on a strong response from the United States and South Korea, a spokesman for the US Department of Defense said.

Defense acknowledges that recent North Korean missile tests have not yet been linked to a possible nuclear test, but says such a test would be “a matter of great and serious concern” and provoke a broad response from the United States. United. It could be diplomatic, military and economic measures, but there are no other explanations for this.

US and South Korean intelligence agencies believe a test could take place between October 16, the date of the Chinese Communist Party’s National Congress, and the US midterm elections on November 7.

North Korea fired two more ballistic missiles last night. The projectiles landed in the Sea of ​​Japan, between the Korean Peninsula and Japan, the South Korean Ministry of Defense and the Japanese Coast Guard reported. This is North Korea’s fourth missile test in a week.