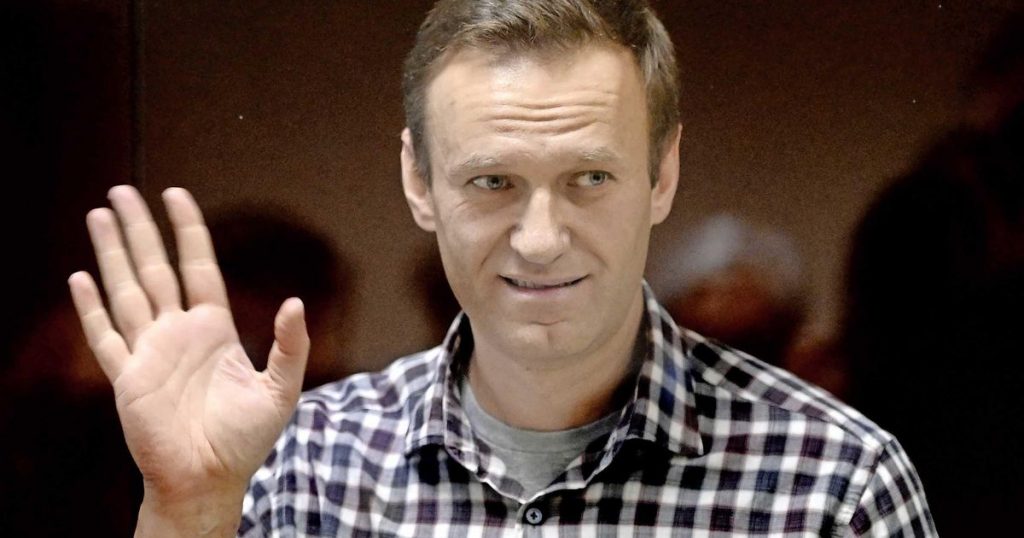 “We let the Russians know that what happens to Navalny in their custody is their responsibility. The international community will hold them accountable. Sullivan declined to say what action the United States will take if Navalny dies.

Navalny (44) went on a hunger strike more than two weeks ago and his health is reportedly deteriorating rapidly. His kidneys may fail, he is at risk of a heart attack, and his vision deteriorates. With her refusal to eat, Navalny protests the lack of medical care for her back pain and numbness in her legs and hands.

Internationally, the treatment of the critical opposition leader in the criminal camp is very worrying. On Monday, European Union foreign ministers will discuss his situation. The EU has already issued a statement on Sunday. In it, member states call on Moscow to provide Navalny with immediate medical assistance from doctors he trusts.

The EU also says it will hold the Russian government responsible if anything happens to Navalny. The union believes that the leader of the opposition should be released immediately because there is no reason for his detention, which, according to the statement, is “politically motivated”. “The Navalny affair is not an isolated incident but confirms a negative pattern of less room for the opposition, civil society and independent voices in the Russian Federation,” the EU statement said.

Russian Ambassador to London Andrej Kelin contradicts Russia’s desire to let Navalny die in prison. He told BBC interviewer Andrew Marr: “No, of course we won’t let him die. But he acts like a thug by breaking all the agreed upon rules. He does this to attract attention. If he behaves normally, he is lucky to be released sooner. Kelin didn’t want to explain what he meant by “normal behavior,” he said he leaves that to the Russian legal system.