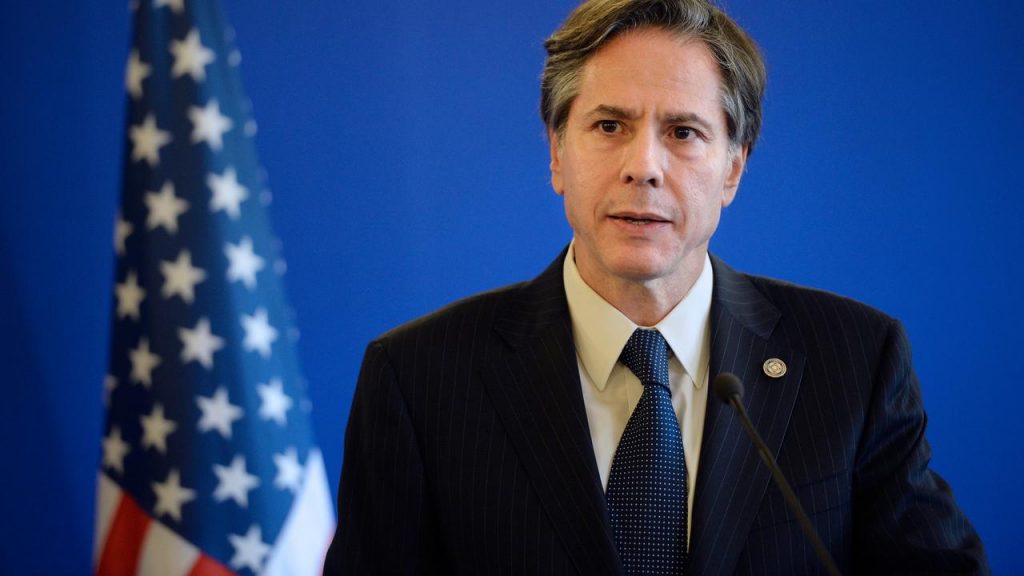 US Secretary of State Anthony Blinken attended the NATO meeting on Tuesday and spoke in a moderate and conciliatory tone. This contradicts former President Donald Trump’s attitude towards NATO.

Former President Trump considered NATO an outdated, divided and crisis club. On Tuesday, Blinken spoke in Brussels about rebuilding and reviving the Atlantic military alliance. He came to “ask and consult.”

One of the topics raised by Blinken was Afghanistan. Trump decided to withdraw US troops by May 1 without consulting NATO allies and agreed with the Taliban. But new President Joe Biden agrees that it is not yet safe to step down.

So the United States is not alone in withdrawing from Afghanistan. “We will leave together when the time is right,” Blinken said with NATO allies.

Not only the United States, but also the Netherlands and other member states are contributing troops to NATO’s mission in Afghanistan. It is unknown at this time what he will do after leaving the post.

Collaborate and embrace the alliance

Blinken said Russia’s efforts to boost China’s military and destabilize the West were threats to NATO cooperation. He urged Turkey to embrace the alliance.

Yet even among Biden, the allies disagreed. For example, Blinken will talk to his German counterpart Heiko Mass about a pipeline under construction that will bring Russian gas to Germany. The United States is strongly opposed to this, but Berlin has not yet given in to US pressure.