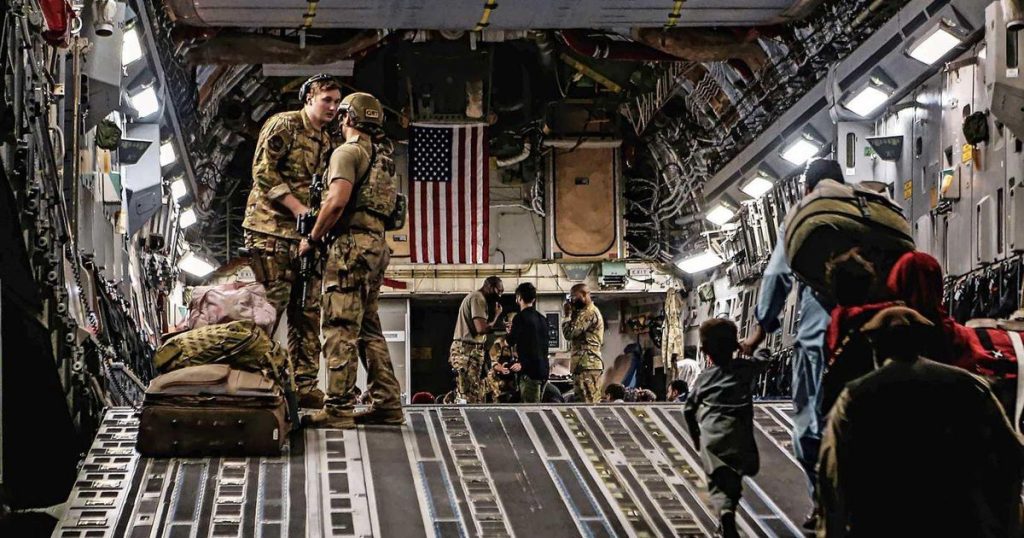 The veterans were not officially part of the American armed forces in Kabul and therefore crossed at their own risk the Afghan capital plunged into darkness. However, they acted in coordination with the US military and the embassy in Kabul. The covert actions also involved former members of the secret service and aid workers in Afghanistan.

They say they took people with small units and always in small groups to the US-controlled Kabul airport. The final rescue missions on the night of Wednesday to Thursday would involve at least 500 people, including former members of special units of the Afghan armed forces and their families. However, more than 130 people had already been diverted to the airport by these volunteers on Wednesday.

The private rescue operation began after Colonel Mann received desperate messages in mid-August shortly after the Taliban captured Kabul from a former Afghan commando he had fought and who was still awaiting a special visa. for the United States. The Afghan was part of an American commando that had been hunting down Taliban leaders for years, and the Taliban know it. So they threatened to kill him. Mann decided to try to smuggle him out of the country. He eventually grew into the hundreds with the “Pineapple Express,” ABC reported.