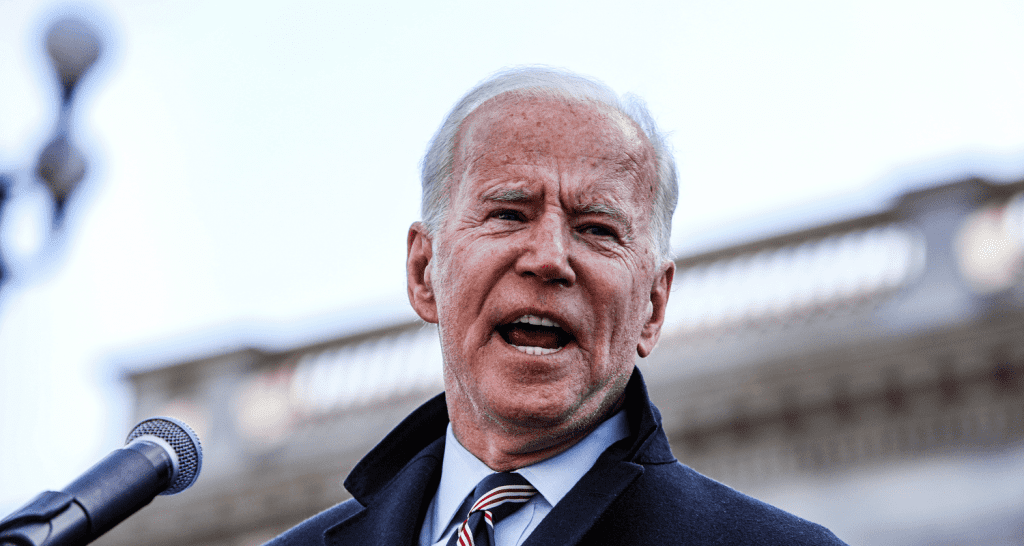 Three insiders told POLITICO that the White House will introduce the long-awaited successor to the Privacy Shield as early as October 3.

The new Privacy Shield aims to address European complaints about US surveillance methods. According to sources from POLITICS the decision will be signed and announced by President Joe Biden as early as October 3.

Peter Swire, former Clinton cabinet chief privacy adviser, expects the rules to be tied to new US laws that strengthen oversight of intelligence agencies in the United States.

Peter Swire currently works as a professor at Georgia Tech, a university in Atlanta. Swire contributed to the legal basis on which the Privacy Shield is introduced.

According to an anonymous White House official, the foundation for the next Privacy Shield is ready. As soon as the document is made public, the European Commission’s approval process begins. This process can take up to six months. The new Privacy Shield should be available in March 2023.

While no details on the content of the ruling have been released, four insiders said the Privacy Shield imposes restrictions on US intelligence agencies that want to process European and US personal data.

In addition, there is a new directive on how authorities conduct their surveillance activities. Personal data is expected to be used less frequently for national security purposes in the EU and US.

In March 2022, Brussels and Washington reached an agreement for a new Privacy Shield, allowing the sharing of various data – from payroll data to family photos – between the United States and the European Union.

Information about the details and operation of such an agreement has so far been stagnant. Members of the European Commission feared that any new agreement with the United States would be immediately rejected by European courts.

The first Privacy Shield was lifted on July 16, 2020, after European courts ruled that the agreement failed to adequately protect European personal data from espionage by US intelligence services. The negotiations on the arrival of a new Privacy Shield started the same year. The end now seems near.

Trick: EU-US data transfers soon to be legal thanks to new Privacy Shield