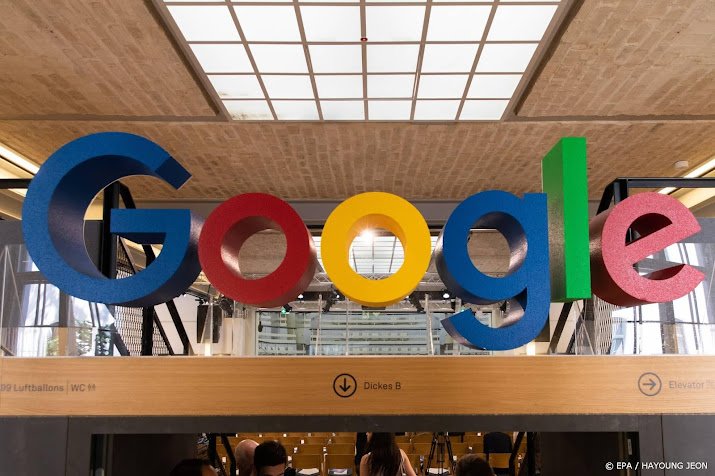 Technology company Google has violated the copyright of speaker company Sonos. This has been confirmed by the US International Trade Commission. So Google should stop importing various products manufactured outside the US. It also applies to smartphones, laptops and smart home devices with speaker systems provided by Google subsidiary Nest. If US President Joe Biden does not veto the ban, the ban will take effect in 60 days.

Sonos has been battling Google for some time, and according to the maker of a much smaller American wireless speaker system, the technology began to use Sonos’ techniques after information was shared with Google. It came after talks about integrating Google Play Music, Google’s streaming service, into Sonos’ products.

Google only gets a small portion of its revenue from the sale of gadgets, however it finds the verdict very strict. The technology company believes that there are dozens and sometimes hundreds of technologies in devices. That’s why, according to Google, the import ban is a very serious penalty because of patent infringement on a few technologies. This can be very detrimental to the interests of consumers.

Sonos filed a lawsuit against Google several years ago. The company immediately stated that it was willing to license Google if the technical team was willing to pay. Google has not decided yet.