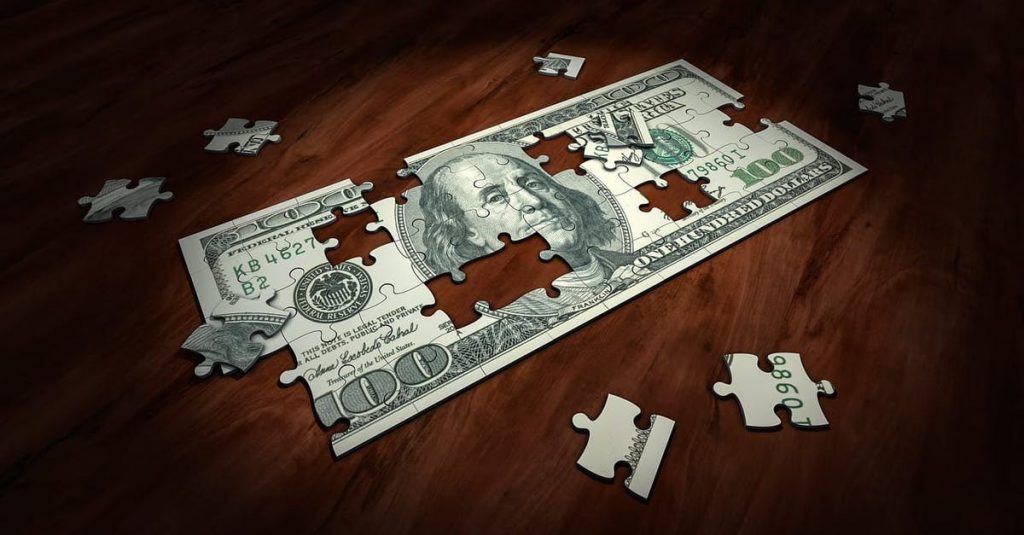 The American nonprofit association Digital dollar project announced yesterday that they will launch a total of five pilot projects over the next 12 months regarding a digital US dollar.

This is the first time that the United States has taken central bank money so seriously.

A more common name for this initiative is the Central Bank Digital Currency (CBDC). It is a currency issued by the central bank in a digital format. As a result, commercial banks are no longer needed for the payment infrastructure, as all of this can be done through a single protocol.

Private sector pilot projects funded by Accenture Plc, reports Reuters. Financial companies, retailers and NGOs are participating in the test. The goal is to obtain information that can help US policymakers develop a digital dollar.

The Digital Dollar Project is a collaboration between Accenture and the Digital Dollar Foundation. It was founded last year to research a digital US dollar. With this currency, a much more targeted monetary policy can be pursued. But make no mistake: such a move is at odds with Bitcoin. After all, it’s not uncommon, neither privacy-friendly, permissive, nor decentralized.

Developments around the world

Christopher Giancarlo is the co-founder of the Digital Dollar Foundation. He is also former chairman of the Commodity Futures Trading Commission (CFTC) and thus closely follows all developments in the world:

“There are lectures and articles coming out every week from around the world on CBDCs. These articles are all based on data from other countries. But what we don’t have is information and testing in. from the United States. We are now trying to get real world data. “

Central banks around the world deal with CBDCs. China is the furthest away in this regard, and with its electronic payment in digital currency (DC / EP), it is already well advanced. Various working groups are also at work in Europe. The ECB recently indicated that it was necessary to accelerate.

As a patron of the world’s most widely used currencies, the US Federal Reserve acts with more caution. They are teaming up with the Massachusetts Institute of Technology (MIT) to develop the infrastructure for this hypothetical digital dollar.

Jerome Powell said last week that getting a good digital dollar was “much more important” than being fast.

Three pilots will therefore be launched in the next two months. Data on functional, sociological and commercial use are said to be in the process of being disclosed.

Would you like to participate in the news? So come visit our Telegram Chat, and be sure to download our Android News app!