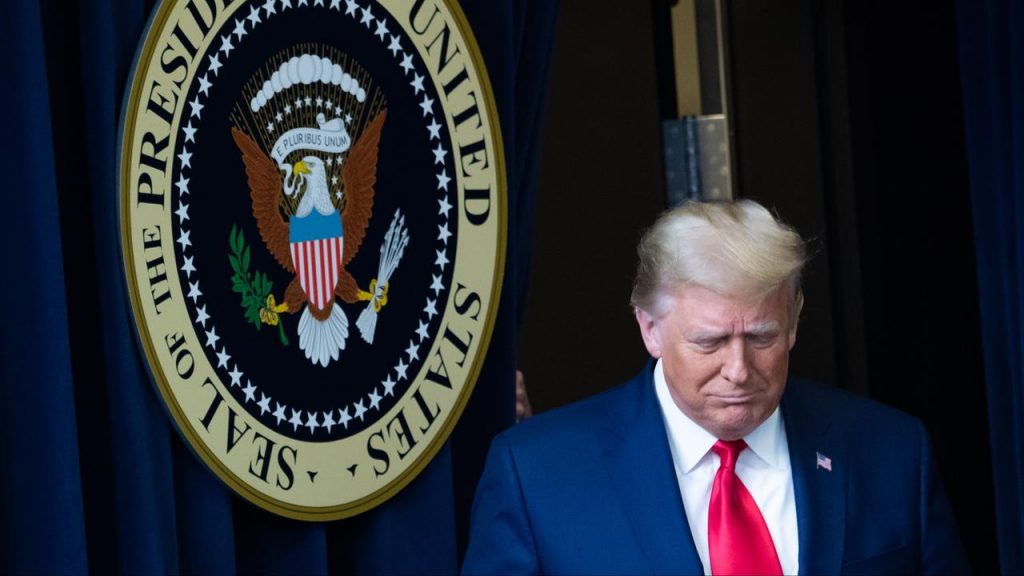 The U.S. Supreme Court on Friday dismissed a lawsuit filed by Texas against invalidating election results in four U.S. states.

According to the Supreme Court, the state of Texas has no legal interest in holding elections in other states.

The lawsuit was filed by Republicans of Texas on behalf of US President Donald Trump, who believes votes in Georgia, Michigan, Pennsylvania and Wisconsin should be invalid. The votes of those four states were crucial to the victory of President-elect Joe Biden.

This is another defeat that Trump will experience in his legal battle to repair the electoral defeat against Biden. According to the current president, there was widespread fraud during the election last November. No evidence of this has been provided so far.

The Trump camp has already filed dozens of lawsuits to change the outcome of the November 3 election. So far, they have all been lost to the president. Last week he lost lawsuits in the states of Michigan and Nevada, and when reconsidered in Georgia, Biden was the winner.