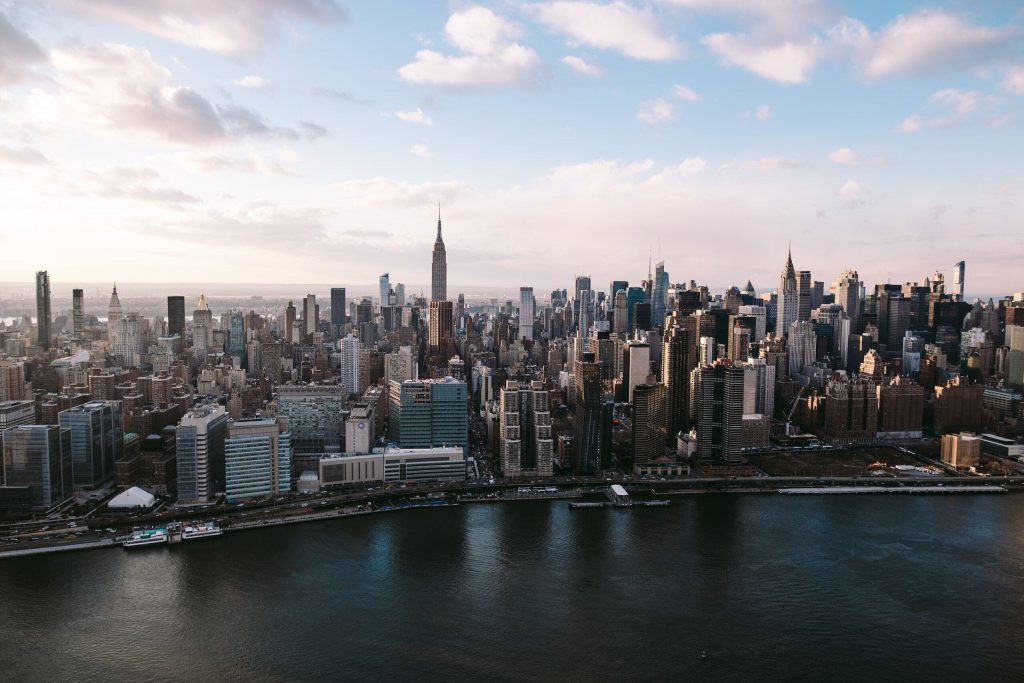 European countries had just pushed for easing and reopened borders to American travelers under conditions in June. Merkel asked Biden about it during his visit. Other Schengen countries have also increased the pressure (…). This is very bad news for Dutch tourists, the airlines that have also lobbied, and hotels in the United States that international tourists need, ”says Jan Postma, US correspondent.

The Dutch in the United States are stuck

In addition, this is also problematic for Dutch nationals who reside in the United States, but do not have a US passport or “green card”. “If they only have a visa, they are also more or less blocked. You can leave America, but you won’t enter the country again. Unless you spend two weeks in a third country, so a non-Schengen country, ”according to Postma. Travel restrictions apply until at least August 21.

“But there wasn’t a lot of optimism in the way they said that,” the US correspondent said. “It depends on how the delta variant develops. This variant also works in the United States. Especially in areas where people do not want the vaccine. It is mainly in the southern and central United States. This is why the country wants to see how it develops and control it before allowing international visitors again.

Yet, according to Postma, it is ironic that Americans are allowed to travel to Europe, but Europeans are not allowed to travel to the United States. “They go on vacation to Greece, France and all the other beautiful places. It doesn’t matter whether they are vaccinated or not. But the United States does not want the reverse. While someone from “flash fire” in Florida is allowed to fly all over America, “according to Postma.