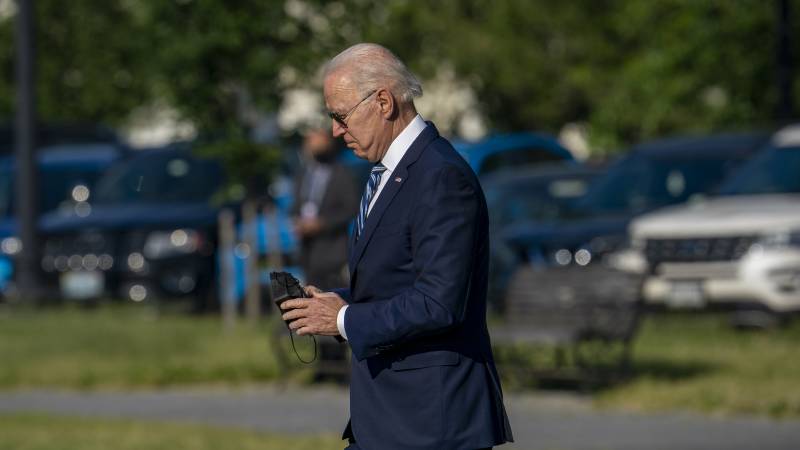 The United States does not yet know who is responsible for the main ransomware attack that has hit businesses around the world. That’s what President Biden said. Hundreds of businesses have been affected in the United States and many businesses in Europe have also reported as victims. Swedish supermarket chain Coop has been attacked paralyzed.

“The first thought was that it wasn’t the Russian government, but we’re not sure yet,” Biden said in response to the attack. He ordered his intelligence services to investigate the case. Biden says the United States will respond if it turns out Russia is responsible for the attack.

Computer security experts have previously said it appeared that the Russian-affiliated REvil group was behind the attack. This group is held responsible by the US Police Service FBI for a cyberattack on Brazilian meat giant JBS two months ago.

In a ransomware attack, computers are taken down (held hostage) by criminals until the company concerned pays a ransom. The attack most likely started with Kaseya, a company that provides software to manage computers remotely. Last night, the National Cyber ​​Security Center gave a warning of.

We explain how a ransomware attack works in this video: