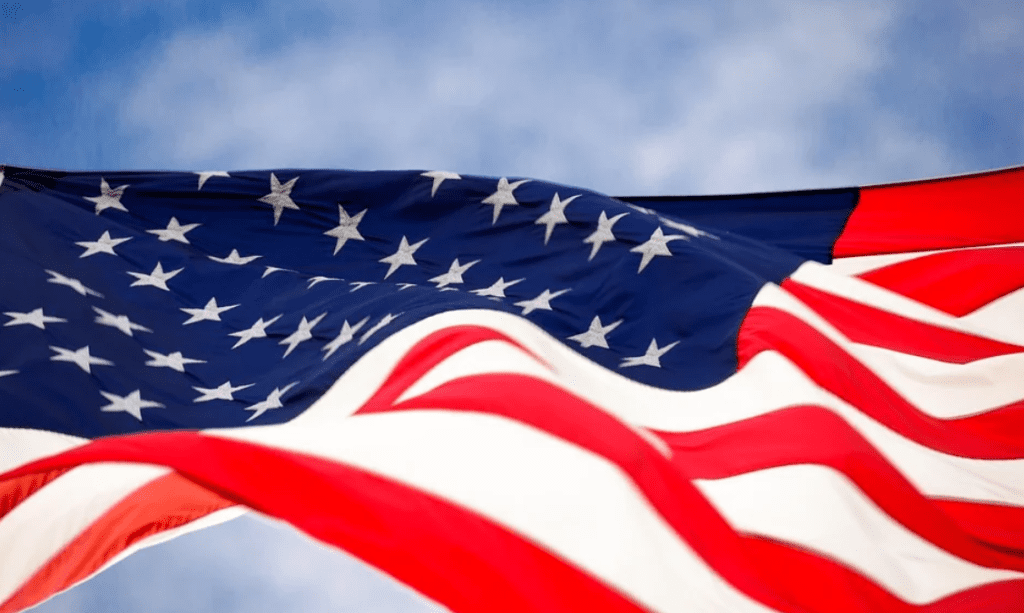 The competition for bitcoin in the political arena is getting bigger and bigger. More and more US states are passing bitcoin-friendly legislation to attract capital. Bitcoin has become a world-class asset in thirteen years. Against all odds, governments are fighting less and less against bitcoin and more and more against bitcoin.

A bill has been introduced in the state of Louisiana to accept bitcoin as a means of paying taxes. While banks in Virginia are now allowed to handle bitcoin for customers. Slowly but surely bitcoin’s position in the United States is getting stronger and stronger.

Buy Bitcoin easily and quickly on Bitvavo. Get started and pay no transaction fees on your first purchase up to €1,000!

Banks in Virginia that wish to hold bitcoin for their customers must meet strict requirements. In total, a bank wishing to offer this service must establish 26 adequate risk and compliance management protocols. Virginia’s bill eventually passed by a vote of 39 to 0.

The final step is the signature of the Governor of Virginia. Banks that subsequently wish to continue as bitcoin banks must have effective risk management systems in place, have adequate insurance, and initiate a capstone program to map cryptocurrency risks.

Interestingly, the Senate requires banks to keep customers in direct control of their assets at all times. Which probably means they should also have the option of having their private keys. † […] the bank will ask the customer to transfer their controlled virtual currency to the bank by creating new private keys and handing them over to the bank. Thereby the Senate.

Louisiana accepts bitcoin as a method of paying taxes

In Louisiana, a bill is currently pending to accept bitcoin as a means of paying taxes. It is striking that the bill speaks of “virtual currency”, which is not entirely clear with which one can pay exactly. It will not be the case that all cryptocurrencies will be accepted when the law is passed.

It’s not just about paying taxes, but also about paying licenses, fines, interest, and other charges owed to the state. Louisiana will likely have to wait a little longer for the law, as lines 10 through 13 of the bill specify that the law will go into effect no later than January 1, 2024.

The reactions Americans vary. Not everyone is happy to use their bitcoin to pay their taxes. “First they allow it, then they make it mandatory to pay your taxes in bitcoin.” Is one of the comments under the post on Reddit.