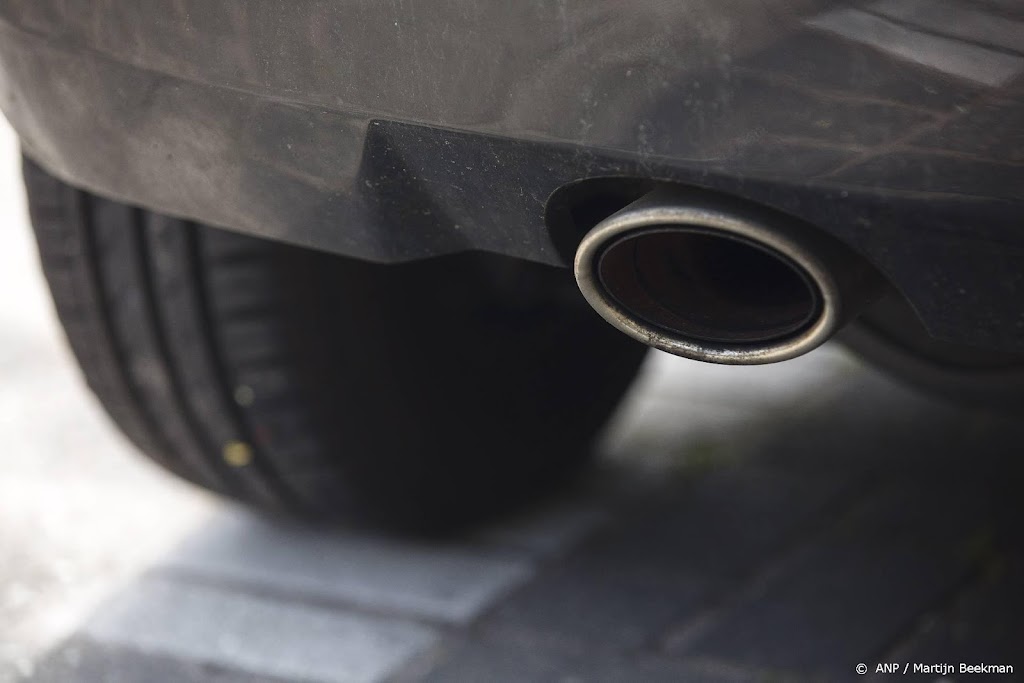 WASHINGTON (AP / RTR / BLOOMBERG) – The United States is rolling back the easing of emissions standards for Trump-era cars. Environmental regulator EPA has announced new requirements that will force automakers to reduce their cars’ CO2 emissions by nearly 23% above the standards set by President Donald Trump.

Previously, it was clear that Joe Biden’s government wanted tougher rules to be introduced again. The EPA had already submitted a proposal in August, but the requirements were slightly less stringent than the plans that have now been presented. At the time, this earlier proposal was still heavily criticized by environmental organizations.

The new requirements, which are expected to take effect in 60 days and apply to passenger cars, SUVs and light trucks from model years 2023 to 2026, are more stringent than ever, experts say. However, there are also several incentive programs that should give automakers more flexibility to meet the requirements.

The new standards should, among other things, stimulate sales of electric cars. The move should help Biden deliver on his promise to at least halve greenhouse gas emissions in the world’s largest economy by the end of the decade. However, this will require many additional measures.