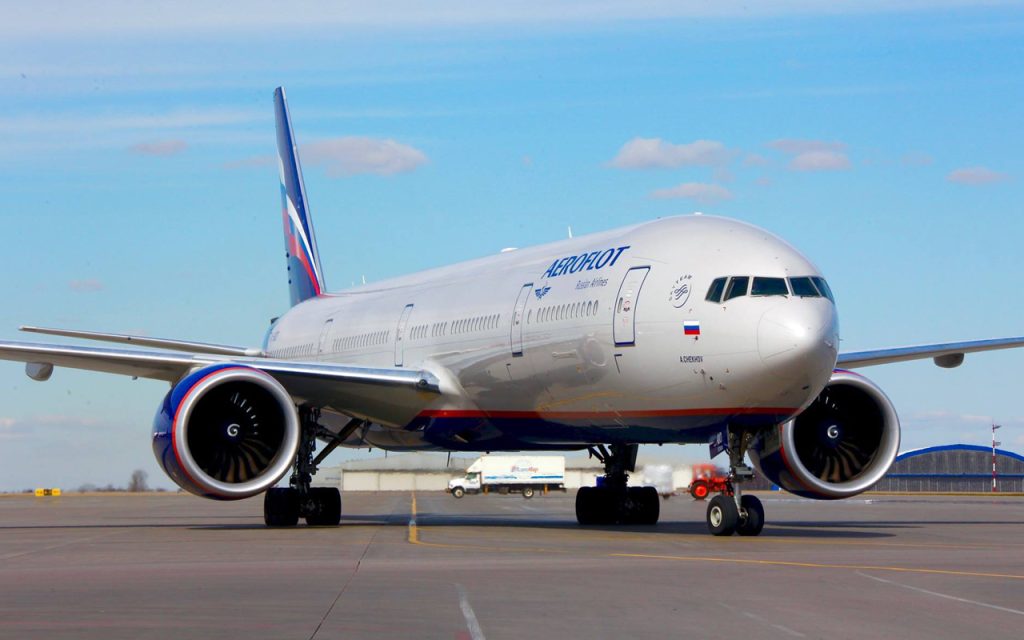 The US Commerce Department warned last month that airlines violated sanctions imposed during the invasion of Ukraine by continuing to fly Boeing planes. In a statement, the ministry said the sanctioned airlines had operated flights within Russia and to countries including China, Vietnam, Turkey, India and the United Arab Emirates without US permission. , as required by the sanctions.

The violation will ban Aeroflot, Azur Air and UTair, which operate significant numbers of Boeing aircraft, for the next 180 days. “We are not only cutting off their access to goods from the United States, but also the re-export of goods of American origin from abroad,” Secretary of Commerce Gina Raimondo said in a statement.

“Any companies that violate our export regulations, especially those that do so for the benefit of Vladimir Putin and the detriment of the Ukrainian people, will feel the full force of the department’s enforcement,” Raimondo said.

Abramovich
Russian billionaire Roman Abramovich, who owned English football club Chelsea for many years, also violated sanctions by using a Gulfstream jet. However, the Americans are not taking any punitive action against him because of his participation in the peace talks with Ukraine in Turkey.