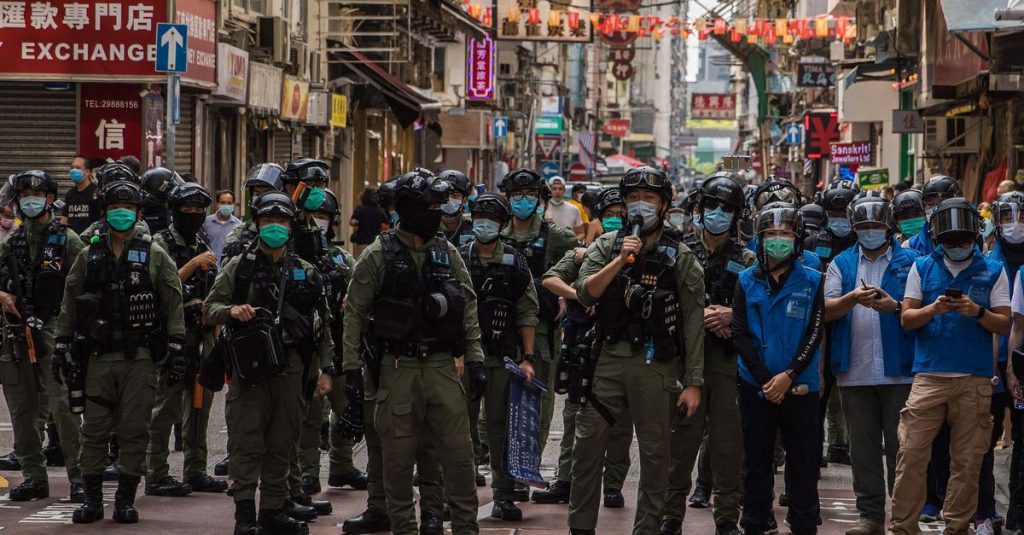 US President Joe Biden on Thursday signed a document that will allow Hong Kong residents currently residing in the United States to be accommodated for extended periods. According to a press release from the White House The signature makes it clear that Biden’s government is on the side of the people of Hong Kong, who must face the “ongoing crackdown” from China.

Read also : China will no longer be lectured by the EU and the US


Reuters news agency reports that the program applies to the majority of Hong Kong people currently residing in the United States. They can be arrested on their return to their country for their political opinions. However, certain conditions apply for obtaining temporary accommodation. For example, they may not have been criminally convicted before. The intention is that with their temporary resident status, they also have the opportunity to find work in America.

In the document, Biden writes, among other things, that China has “continued” the attack on Hong Kong autonomy over the past year. In this way, the country “undermines” the remaining democratic processes and institutions and restricts academic and press freedom. In addition, Biden says he “will not hold back” in his support for the people of Hong Kong.