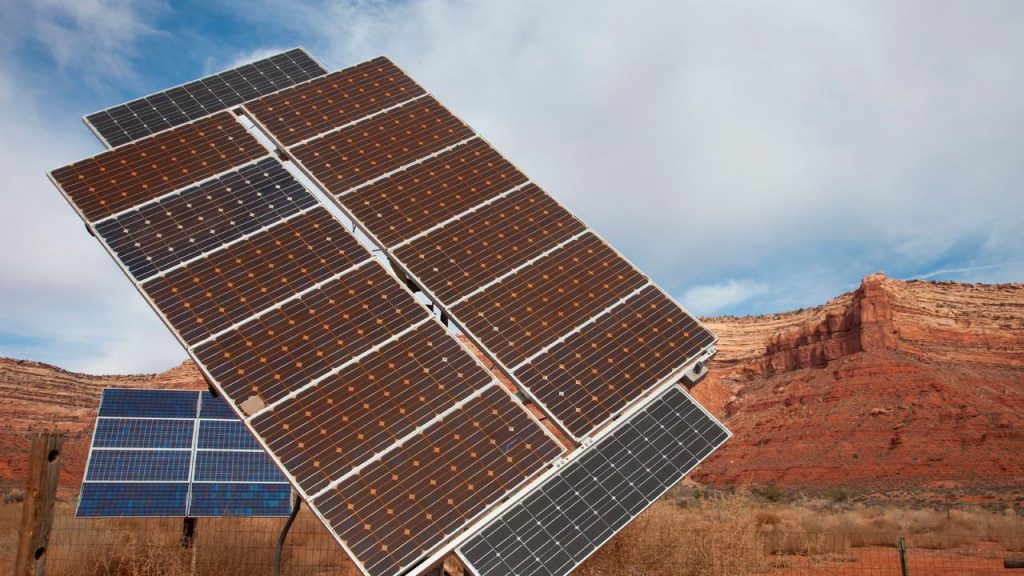 US President Joe Biden wants the US to produce more solar power in the years to come. To make this possible, Biden wants to take steps to dramatically increase the production of solar panels in the United States. It also does not introduce import duties on cheap panels from Southeast Asia at this time. The press service reports that Reuters†

According to the energy agency IEA, the United States is one of the few countries where solar energy production is slowing down. The reason for this is that cheap panels from Asia are often used in the United States.

The United States decided several years ago to impose import tariffs on solar panels from China because they compete with American panel manufacturers. The government has also recently threatened to impose tariffs on panels from various Southeast Asian countries, such as Vietnam and Thailand. It is suspected that China has its panels manufactured in these countries in order to circumvent US import tariffs.

The tariffs benefit US panel makers. But for US solar park developers, loads are actually a problem. After all, Asian panels have become considerably more expensive due to levies. Many projects have therefore been abandoned.

To kick-start solar production, Biden has now decided not to impose tariffs on panels from Southeast Asian countries for the next two years. Tariffs on Chinese products will remain in place.

The president also offers plans to ensure more solar panels are made in the United States. Total generation capacity is expected to reach 22.5 gigawatts in two years. The measure aims to make the country’s energy transition less dependent on foreign countries.