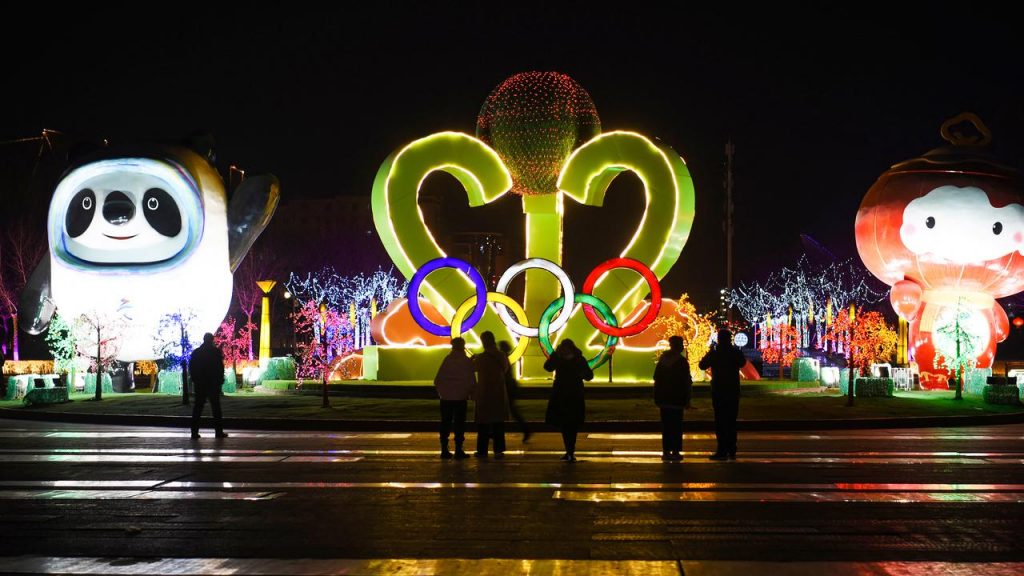 The U.S. Olympic and Paralympic Committee (USOBC) has not seen anything from next year’s winter sports boycott in Beijing. According to the USOBC, human rights abuses in China must be handled differently.

Many human rights organizations have recently called for a boycott of the Winter Games in China because of the situation in the Xinjiang region. The Uyghur people are oppressed there. A majority of the House of Representatives recently ruled that this was genocide.

“We will never underestimate what is happening in China from a human rights perspective. We do not support the boycott of athletes,” said USOBC President Suzanne Lyons.

According to Lyons, it is useless for American athletes to skip sports, as happened at the 1980 Summer Games in Moscow. The United States, like many other countries, opposed the Soviet invasion of Afghanistan and stayed away from the Moscow event.

“We do not believe that boycotts were effective in the past, especially in the 1980s. The purpose of that boycott was not achieved at that time,” Lyons said. “A boycott mainly affects athletes who have trained throughout their lives to represent their country.”

“We hope these issues will be discussed with China at the government level.” USOBC is in talks with the White House and Congress.