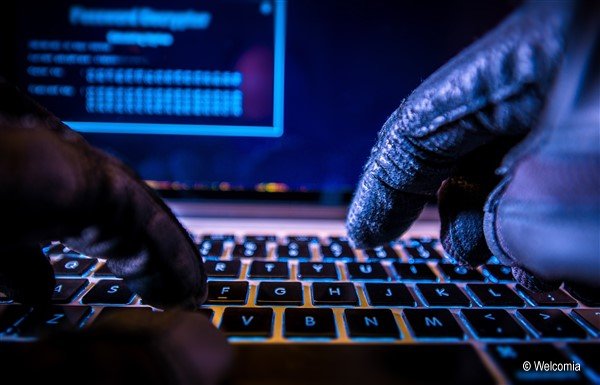 After several attacks on hospitals and critical infrastructure, US President Joe Biden has launched an offensive against cybercriminals. Additionally, rewards of up to $ 10 million are offered for tips that lead to authors. The hard approach seems to have an effect, he writes FD.

For Biden, shutting down businesses with ransomware is like terrorism. This is why he opts for the same approach. After an attack, investigative and intelligence services are deployed to track down the perpetrators. This happened, for example, with the REvil hacker group. This has led to the arrests of key figures in Kuwait, Poland and Romania. REvil had hacked the US service provider Kaseya, after which more than a million computers from 9,000 companies were rendered unusable by ransomware. The criminals demanded a ransom of $ 70 million.

Reward
The FBI is now after the DarkSide hacker group, which shut down Colonial Pipeline’s fuel pipeline network. The group’s servers have since been taken down and a $ 10 million reward has been offered for the golden tip that leads to the perpetrators. According to Frank Groenewegen of Deloitte, this is having an effect. Hackers no longer feel untouchable. The LockBit 2.0 hacker group has even set up an “ethics committee” to ensure that affiliated groups do not attack hospitals or critical infrastructure. They thus hope to remain out of sight of the investigation services. The criminals also trust each other less and do not dare to take vacation trips abroad for fear of being arrested.
The question is whether criminals will now stop targeting European organizations. According to director Alexandru Catalin of the forensic department of cybersecurity firm Bitdefender, European countries are also busy hunting down cybercriminals, although “paperwork” is a factor slowing down cooperation.