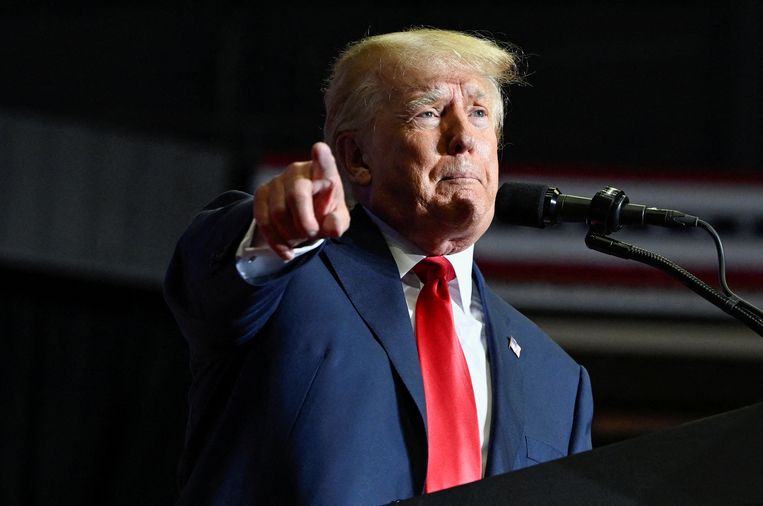 The investigation into the more than 11,000 government documents the FBI found at Trump’s Mar-a-Lago residence in early August has been halted at the request of the former president’s lawyers. A judge previously ruled that the inquest should be postponed until an independent arbiter (special master) has had a chance to assess the items found during the searches.

Last week, that arbitrator, former judge Raymond Dearie, was named after being nominated by Trump’s team of lawyers. He was given the power to withhold found government documents due, for example, to the so-called privilege of executive power (executive privilege). Still, the top federal court ruled on Wednesday that the Justice Department could continue the investigation in the interim.

The resumption of the investigation has put a damper on Trump, who is currently holding rallies in Republican states and appears interested in running for a second term in the White House, although he has yet to formally run for office. In New York, Trump and his family, who run the Trump Organization, are also charged with large-scale fraud. Criminal charges could thwart his presidential ambitions.