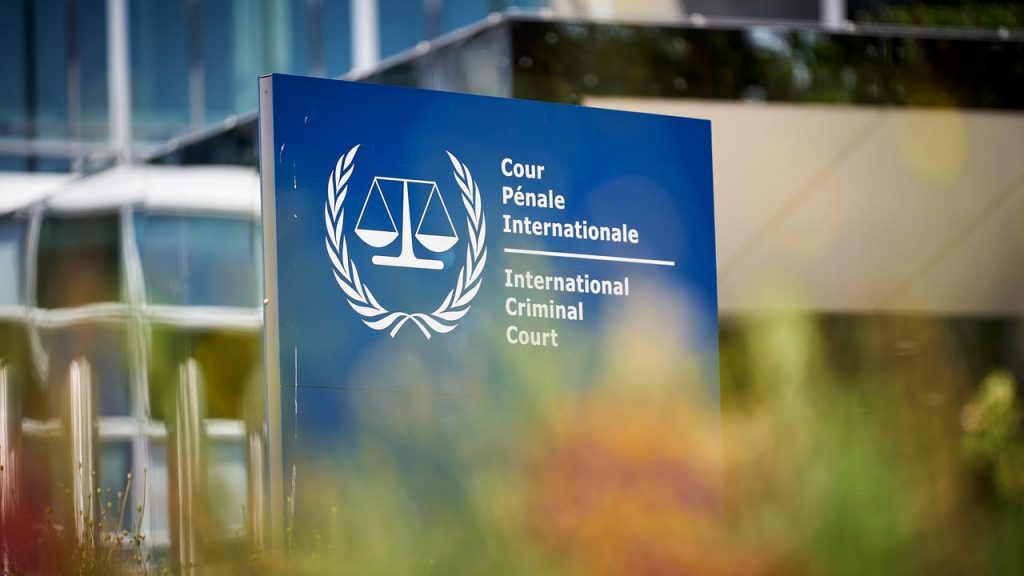 The New York federal court on Monday overturned the sanctions that US President Donald Trump had imposed on certain employees of the International Criminal Court (ICC) in The Hague. Court says sanctions violate US constitution

The United States disagreed with an approved criminal court investigation into war crimes that may have been committed by US forces in Afghanistan.

Trump therefore issued an executive order on sanctions June. This has made it possible to impose economic sanctions and travel restrictions on ICC staff and anyone cooperating with the International Criminal Court.

According to the Manhattan judge, the presidential order restricts plaintiffs from their freedom of speech, as enshrined in the US Constitution. “National security should not be a talisman used to push back unwanted claims,” she said.

Members of the Trump administration, including Secretary of State Mike Pompeo, say the ICC does not have the right to investigate possible war crimes in Afghanistan. According to them, an investigation affects American sovereignty. Pompeo previously called the ICC a “bogus court”.

Fatou Bensouda, prosecutor at the ICC, wants an investigation into possible war crimes committed in this country ravaged by war between 2003 and 2014.

The investigation will include the killing of civilians by the Taliban and possible ill-treatment of prisoners by the US military and the Central Intelligence Agency (CIA). The study was already approved in March and has been under investigation for several years.

The ICC was created in 2002 to investigate war crimes, genocide and crimes against humanity. The tribunal is recognized by 123 countries. The United States has never been a member of the criminal court.

Although Afghanistan is a member of the criminal court, the Afghan government offers to try war crimes in its own country.