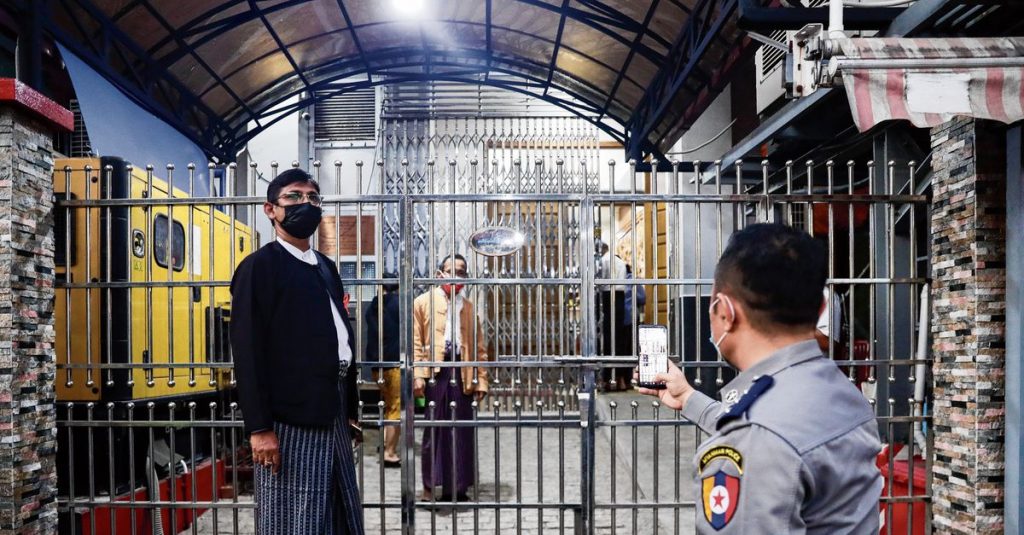 The United States will impose sanctions on Myanmar military leaders who staged a coup there last week. To that end, President Joe Biden signed an executive order on Wednesday, international news agencies report. The perpetrators of the coup and their relatives will be financially affected, the government said. Later this week, it must be announced which soldiers are on the sanctions list, and the exact nature of the sanctions must also become clear.

Either way, the US sanctions include a freeze on government assets in Myanmar, as long as they benefit the military. Financial support which directly reaches the population will not be interrupted. The Biden government has also announced that it will tighten the rules on the export of goods to Myanmar. The United States is calling for the immediate release of Aung San Suu Kyi, the leader of Myanmar who was captured in the coup.

Biden’s call is shared by protesters in Myanmar, who took to the streets on Wednesday for the fifth day in a row. Wednesday’s protests included a march by hundreds of officials in the capital, Naypyidaw. In recent days, large-scale protests have taken place across Myanmar. The army acted against the protesters with arrests, assembly bans, water cannons and rubber bullets. At least four people were injured.

On Monday, the military seized power in Myanmar. Suu Kyi and members of her government party were taken prisoner. Since then, no sign of Suu Kyi’s life has disappeared. The military claim that the November elections were fraudulent. The army has promised to hold new elections. Protesters do not see this happening quickly and do not see anything in the accused fraud.