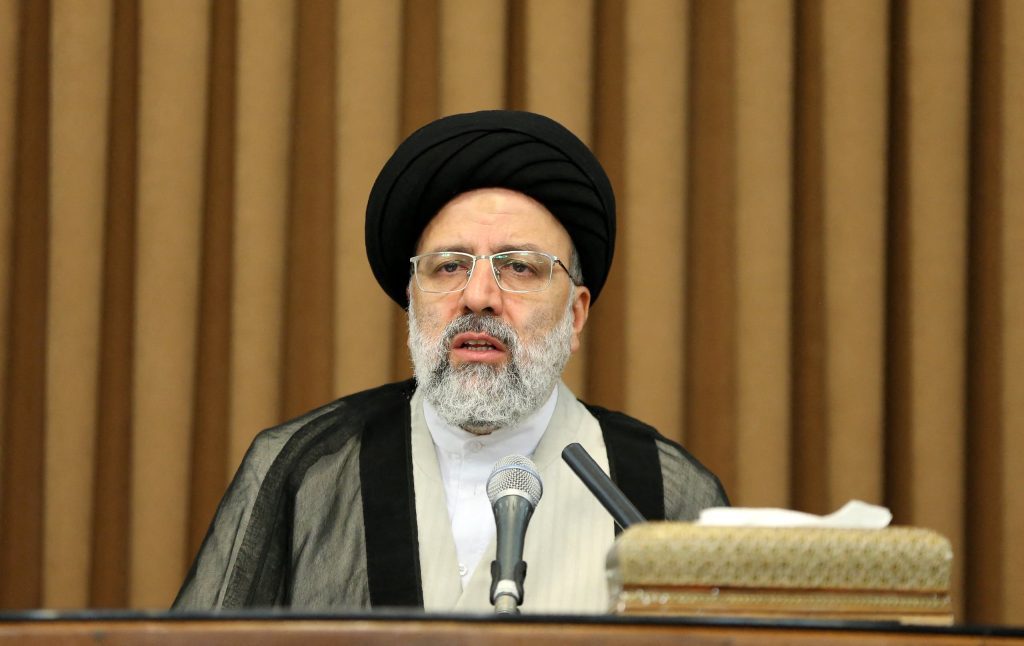 The US imposed sanctions on Iran’s intelligence ministry and its minister on Friday. According to the Americans, the Iranians were involved in a cyber attack that hit Albania in July and similar activities against the United States and its allies.

Albania cut all diplomatic ties with Iran on Wednesday and ordered Iranian diplomats and diplomatic staff to leave the country within 24 hours.

According to the US Treasury Department, Iran’s Ministry of Intelligence directs several cyber networks involved in cyber espionage and ransomware attacks in support of the government in Iraq. “We will not tolerate Iran’s increasingly aggressive cyber activities,” Treasury Secretary for Terrorism and Financial Intelligence Brian Nelson said in a statement.

Iran rejects the sanctions, saying they are ineffective and politically motivated. “Like previous illegal US sanctions against the Ministry of Intelligence, this new label will not be a small obstacle to the commitment of the Iranian security forces to this proud institution,” said a spokesman for Iran’s Foreign Ministry.