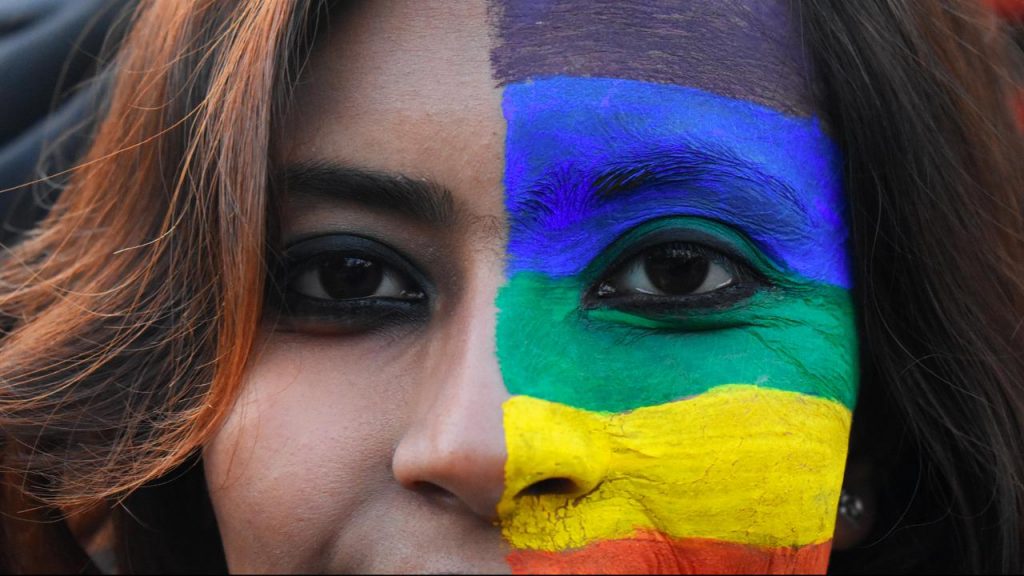 The governors of the US states of Kansas and North Dakota have vetoed bills prohibiting transgender girls from playing sports with other girls at school. A Republican campaign is underway in several conservative states in the United States to restrict the rights of transgender people.

Similar bans are already in place in the states of Arkansas and Mississippi. South Dakota Governor Kristi Noem recently signed an executive order to exclude trans girls from the sport.

Laura Kelly, the Democratic governor of Kansas, announced Thursday night that she was blocking the Republican bill. Kelly follows her Republican counterpart from North Dakota, Doug Burgum. He vetoed the same proposal on Wednesday.

“This legislation sends a devastating signal that some children and their families, including trans children, are not welcome in Kansas,” Governor Kelly said in a statement. “It is better to involve all students in the activities than to exclude those who may be different from us.”

Kelly also mentioned the risk of companies boycotting Kansas if the Republican bill passes. North Dakota Governor Burgum said there are laws in his state that ensure sports remain fair.

“ The bills go against the US constitution ”

Republicans have introduced bills in several states to ban transgender girls from participating in sports with other girls, sometimes with the support of female athletes. Supporters of these bills say they want to use it to protect fair competition in women’s sport. However, few trans women participate in women’s sports.

Civil rights organizations have already announced that they will challenge Republican bills if they pass. According to these organizations, the proposals go against the US constitution.