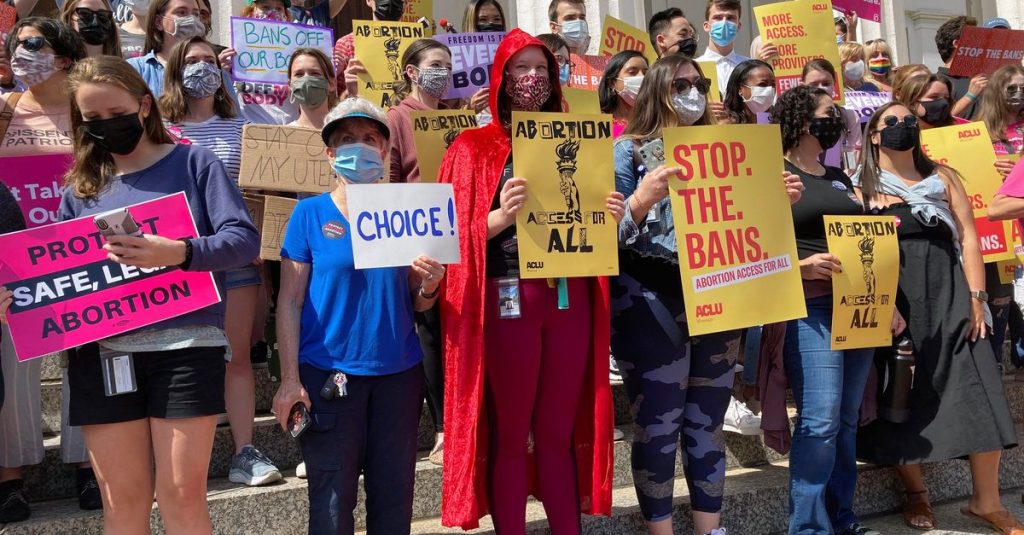 The US Department of Justice on Thursday filed a lawsuit against Texas, seeking to overturn the controversial abortion law introduced in the state. The law is “clearly unconstitutional,” Attorney General Merrick Garland said at a press conference, according to international news agencies. Abortion is only allowed in Texas from September 1 until six weeks after conception.

The law is clearly intended, according to Garland, “to prevent women from exercising their constitutional rights.” He stresses that his ministry is there to “ensure respect for the constitution”. The department filed the case with a Texas federal judge. The government hopes it will rule that the abortion law is invalid.

The citizens, not the government, are responsible for enforcing the new abortion law. They can take civil action against anyone who helps an abortion in any way. If the citizens win such a case, the defendant must at least 10,000 dollars (around 8,500 euros). In this way, it becomes practically impossible for women who wish to have their fetuses removed, to get help for it. Women who have an abortion cannot be prosecuted. Many women do not know they are pregnant after six weeks; in Texas, about 15 percent of abortions took place within six weeks.


The law has been widely criticized, especially by progressive circles. President Joe Biden called Texas’ abortion law “almost anti-American.” Democratic politicians have called on Garland to do something about the situation. If the Texas judge rules the law to be invalid, that ruling would override a Supreme Court ruling last week. It was the law with a slim majority at the time.