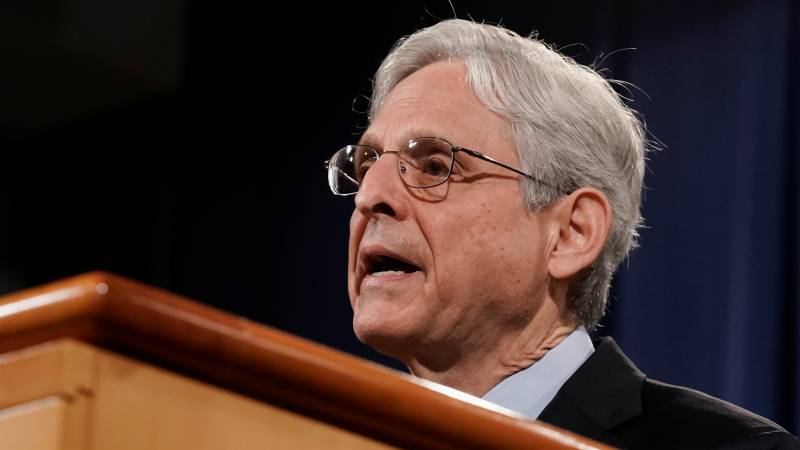 The US Department of Justice is filing a complaint against a new Georgian electoral law that harms certain populations. Attorney General Garland says the law affects the rights of black voters.

Georgia, where Republicans hold a majority in the regional parliament, passed the new legislation earlier this year. There are now stricter rules for identifying voters wishing to vote. The law also prohibits distributing water to people queuing at the polling station. Democrats are calling the law racist because, for example, there are more queues at polling stations in black neighborhoods.

The state’s Congress passed the new rules after President Trump claimed his party had been harmed by large-scale fraud. This claim has not been supported by evidence in a series of lawsuits. Other Republican-controlled states, such as Arizona, Florida, and Iowa, have also passed electoral rules that penalize Democratic-majority populations.

“First of many steps”

“This trial is the first of many steps we are taking to ensure that all eligible voters can vote,” Secretary Garland said at a press conference. “We will be looking at new laws to make elections less accessible, and if we find violations of federal law, we will act.”

Earlier this week failed a proposal for a new federal election law in the US Senate. This law should have better protected the voting rights of minorities, reduced the influence of money in American politics and reduced the influence of parties on the division of constituencies. All 50 Republican senators voted against. Sixty votes were needed to pass the bill.

President Biden has vowed to take further steps to protect voting rights after the bill is rejected. He called the new Georgian law an abomination.