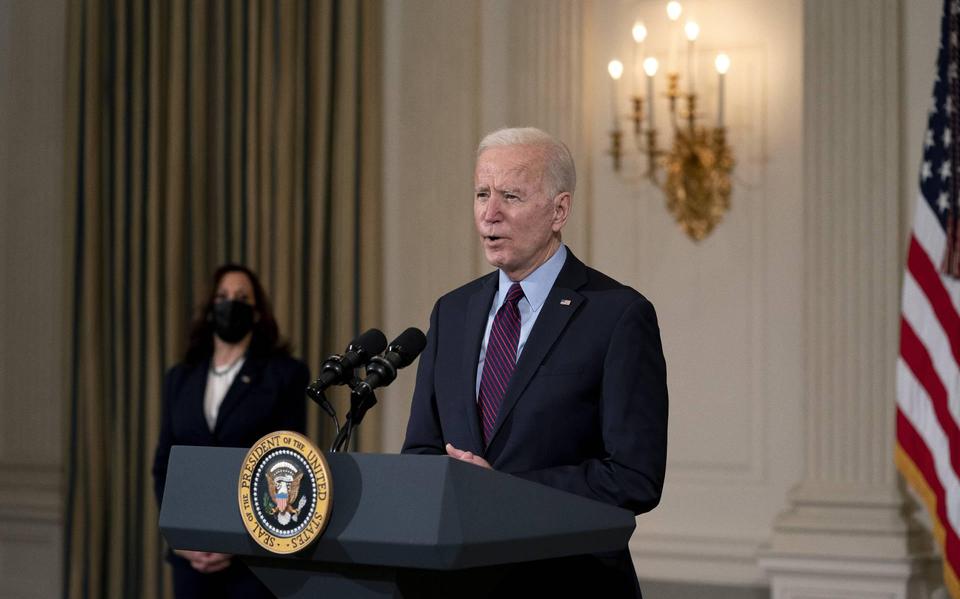 President Joe Biden’s administration has quashed a deal with three Central American states that his predecessor Donald Trump wanted to prevent illegal migrants from entering. Foreign Minister Anthony Blinken said in a statement over the weekend that the agreements reached have been suspended with immediate effect and that work is underway to end them completely.

It was agreements with El Salvador, Guatemala and Honduras that prevented illegal immigrants from seeking asylum in the United States if they had not tried to do so first in the region. This was an additional obstacle for Central Americans, who often have to cross three land borders before entering the United States. On the border between Mexico and the United States, the Central Americans are by far the largest group that wishes to enter the country illegally.

Blinken said President Biden is committed to cooperation and partnership with countries in the region. The three states are home to around 34 million people, and for most of them there is no stable job with reasonable disposable income. Crime is rampant and extremely violent. This is in part the result of migration and in particular the justice policies of previous American governments which deported serious criminals who had relatives from these countries to Central America after their imprisonment.