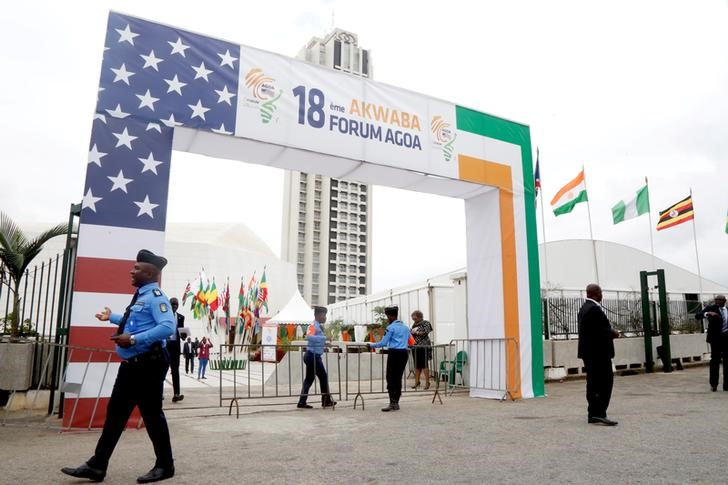 The Biden administration is “deeply concerned about the unconstitutional transition” in Burkina Faso’s government, the statement said.

Burkina Faso, one of the world’s poorest countries, has been gripped by an Islamist insurgency in which al Qaeda and Islamic State-linked militants have killed thousands of civilians and sparked one of the continent’s fastest-growing humanitarian crises.

The American African Growth and Opportunity Act (AGOA) allows sub-Saharan African countries to enter the US duty-free if they meet certain conditions, such as the elimination of barriers to US trade and investment and progress in political pluralism.

Burkina Faso receives “clear criteria” for a path to re-entry into the trade program, the USTR’s office said, adding that the Biden administration will work with the Burkinabe government.

Frustration over growing insecurity led to two coups in Burkina Faso in 2022. Previous and current military regimes have made efforts to improve security and curb insurgency, but attacks continue.

Nearly two million displaced people live in makeshift camps, many of them run by the United Nations, scattered across the parched countryside.

Just before Christmas, Burkina Faso’s military government ordered a senior United Nations official to leave the country, a decision the UN has condemned. Although the government gave no reason at the time of the order, its foreign minister later accused the officer, Barbara Mansi, of painting a negative picture of the country’s security situation.