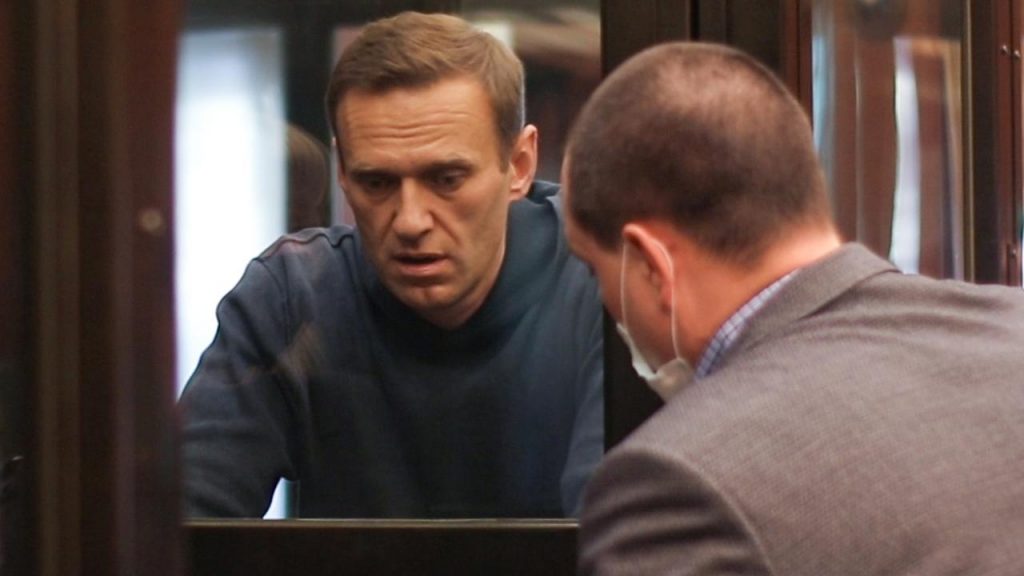 The United States and the European Union simultaneously imposed punitive measures on Russia. Washington has sanctioned seven senior Russian leaders for poisoning opposition leader Alexei Navalny; a US intelligence report says the Russian government is responsible for the poisoning.

“Intelligence has confidently determined that officers from the Russian security service FSB used the nerve poison novichok to poison Navalny on August 20, 2020,” a US government official said.

The sanctions were imposed in consultation with the European Union. The EU has announced similar measures against the Russian Prosecutor General, head of the so-called commission of inquiry reporting directly to the president and investigating major criminal cases, the head of the prison system and the head of the National Guard, for having pursued opposition leader Navalny and the repression of demonstrations.

Two of them are also on the US sanctions list. The other five Russians facing US sanctions are two deputy defense ministers, the head of the FSB, the head of President Putin’s political department and former Prime Minister Sergei Kirienko. In addition, the FSB and several scientific institutes were added to the list.

Navalny was transferred to the Vladimir region, where he is serving a 2.5-year sentence in a penal colony. Navalny was arrested in Russia after recovering from his poisoning in Germany. As a result, he was unable to comply with the obligation to report a previous trial. As a result, he still has to serve his suspended prison sentence.