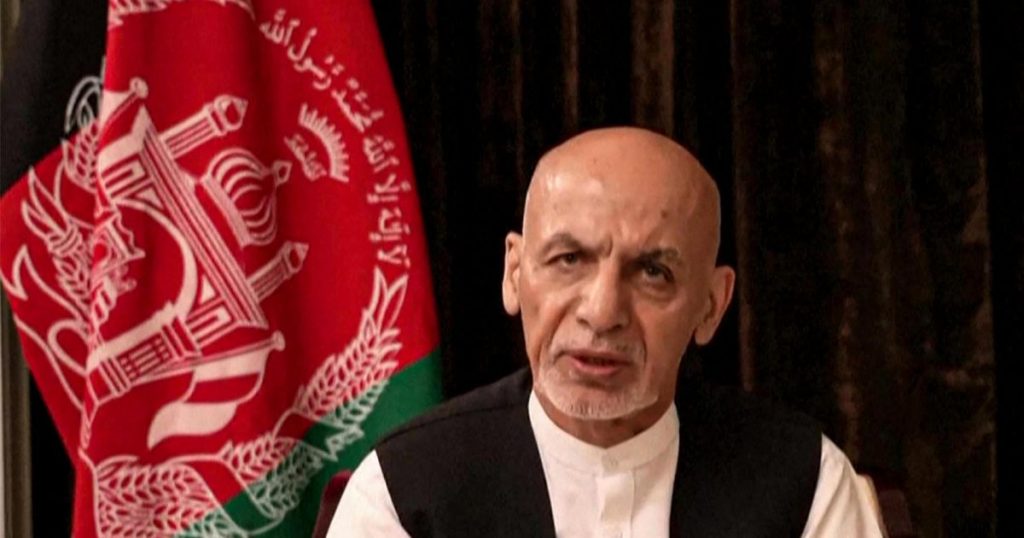 The fall of Kabul last month led to a chaotic evacuation of Western civilians, but apparently could have been avoided. Khalilzad said it was agreed at the last minute that the Taliban would not enter the city yet.

The agreement provided for a two-week transition period, according to the diplomat. President Ashraf Ghani would remain in his post temporarily. Meanwhile, Qatar is said to be negotiating a transitional government.

In the end, none of these deals came to fruition. Ghani went abroad and it led to chaos in the capital. Khalilzad told the newspaper he was not aware of the Afghan leader’s flight plan. After his departure, the security services would no longer function.

The Taliban then reportedly asked if the United States would provide security in Kabul. “And you know what happened. We didn’t want to take on that responsibility, ”Khalilzad said in his first interview since the US left Afghanistan.

According to the Financial Times, Ghani himself was unable to request a response. The former president had previously said he fled to avoid further bloodshed.