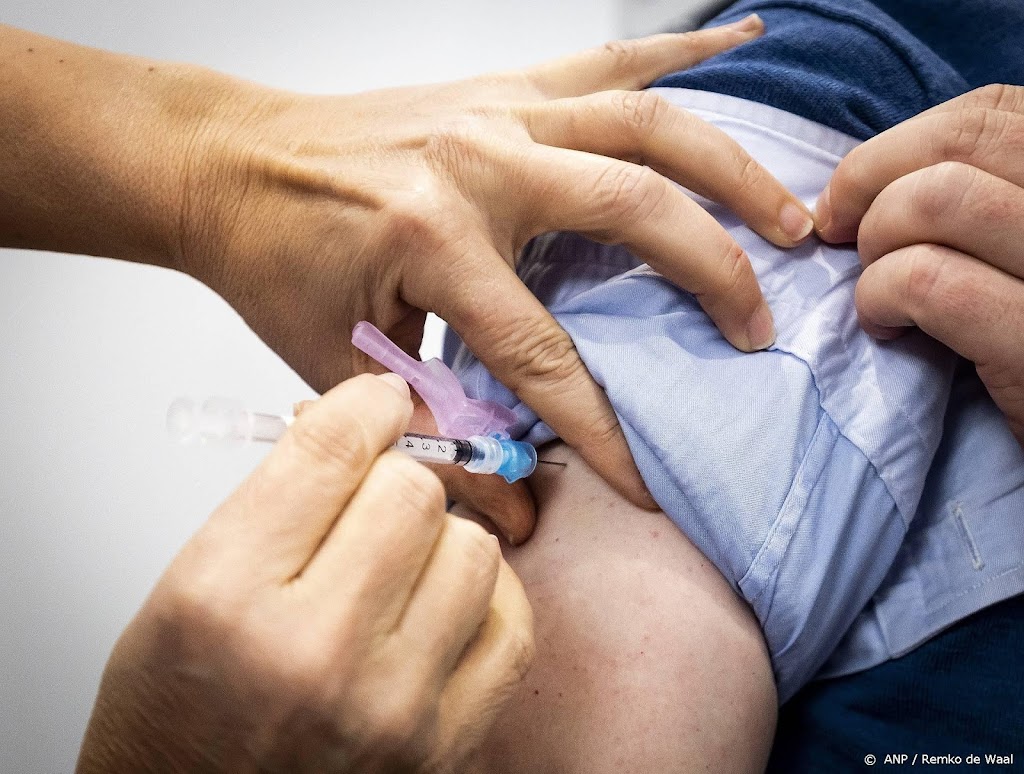 WASHINGTON (AP) — The U.S. government is distributing 296,000 doses of monkeypox vaccine from the national stockpile to the public in the coming weeks. Vaccines are assigned to both states and territories, such as Guam and Puerto Rico. The breakdown is based on population size and “severe disease risk,” US health officials said.

Of the doses, 56,000 will be allocated immediately, with the rest to follow in the coming weeks. These are Jynneos type vaccines. These can be offered to people “likely to have been exposed”. Until recently, monkeypox vaccines in the United States were only available to people who had been shown to have been exposed to the virus. By the end of the year, even 1.6 million doses should be available.

The United States has so far recorded 306 cases of monkeypox, a viral infection linked to smallpox that causes painful skin lesions. Although the virus is endemic in parts of Africa, the current outbreak has affected countries where the virus does not usually spread. As a result, there are fears that it will become widespread.