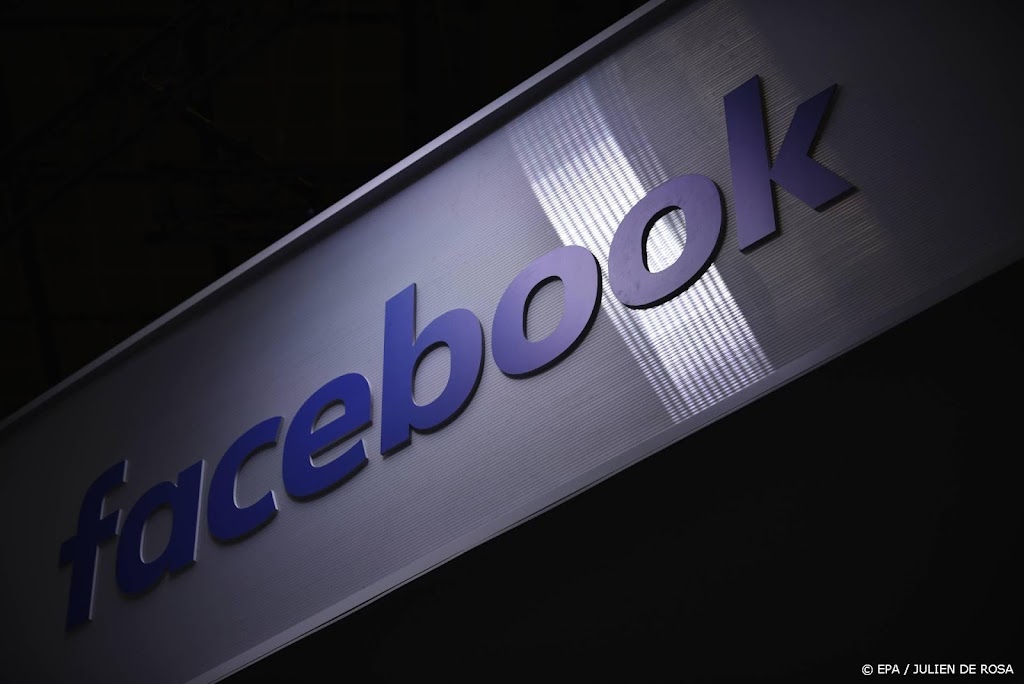 Facebook was sued by the FTC and prosecutors in 46 U.S. states late last year. In addition to buying potential competitors for years, CEO Mark Zuckerberg’s company has also done so by imposing conditions on software developers that have made it harder to compete with Facebook itself. Additionally, Facebook denied developers access to certain information.

In June, however, the judge accepted Facebook’s arguments that there is too little evidence of cartel practices. The regulator has had a month to provide more evidence. Facebook also doesn’t want new FTC top woman Lina Khan to look into the matter. The company believes Khan is biased because she previously posted to social media as a researcher and served on a House of Representatives committee investigating the tech company.

According to the FTC, Facebook has held a monopoly on personal social networks in the United States since 2011. The indictment has been partially amended and will not be made public for ten days at the request of the regulator. The FTC is known to believe that Facebook broke the competition rules with the purchase of the social media platform Instagram in 2012 and the WhatsApp messaging service in 2014 because it eliminated them as competitors.

Facebook said in a response that the new accusations are unfounded and the company will continue to vehemently resist. According to Facebook, there is no monopoly behavior and the FTC is trying to rewrite competition law with the new indictment. The FTC has said Khan will remain involved in the case for the time being.