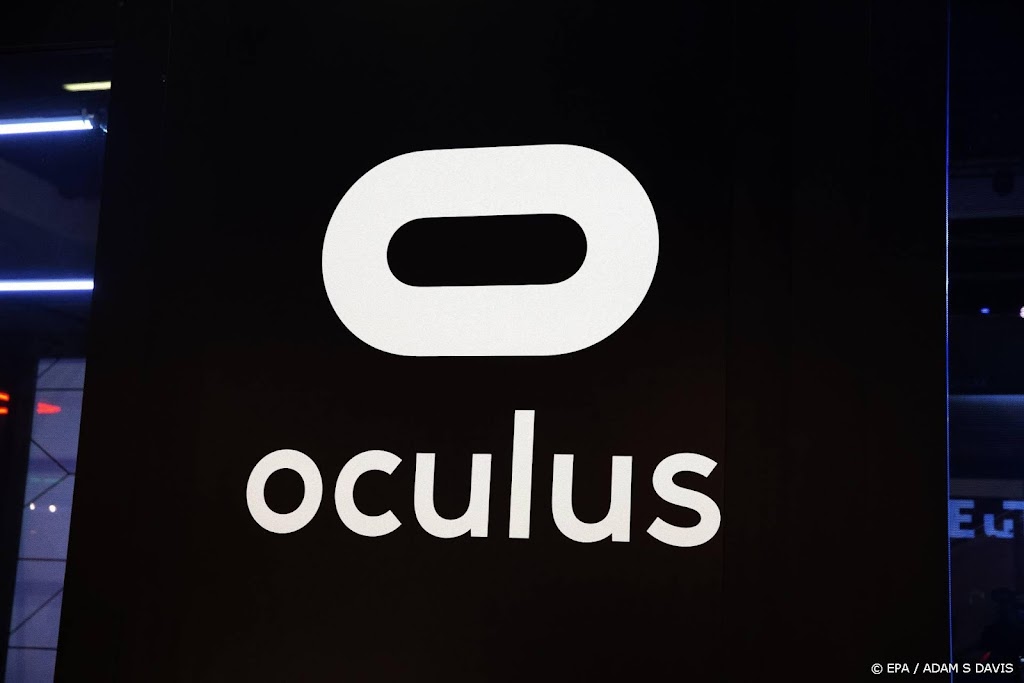 Employees of the US competition watchdog have been talking to developers who build apps for Oculus in recent months. The company’s app store for virtual reality goggles could favor programs that Oculus has itself developed. Additionally, some developers accuse the company of copying promising ideas and making it more difficult for some third-party apps to run smoothly on the platform.

The FTC also wanted to know more about Oculus’ business strategy. The company’s headsets are much cheaper than those of competitors like Taiwanese HTC.

The FTC investigation could thwart Meta’s plans with the so-called Metaverse. CEO Mark Zuckerberg wants to transform his social media company into a digital meeting place where, for example, conversations, games and purchases seem realistic thanks to VR headsets. Adults in the United States and Canada can already use Meta’s Horizon Worlds platform to play virtual reality games.

The parent company of Facebook, Instagram, WhatsApp and Oculus changed its name to Meta this fall to emphasize its belief in the metaverse. The Internet group had previously announced that it would have to invest much more to create a digital world that is difficult to distinguish from reality. Meta, then Facebook, bought Oculus in 2014 for 2 billion dollars (1.8 billion euros).