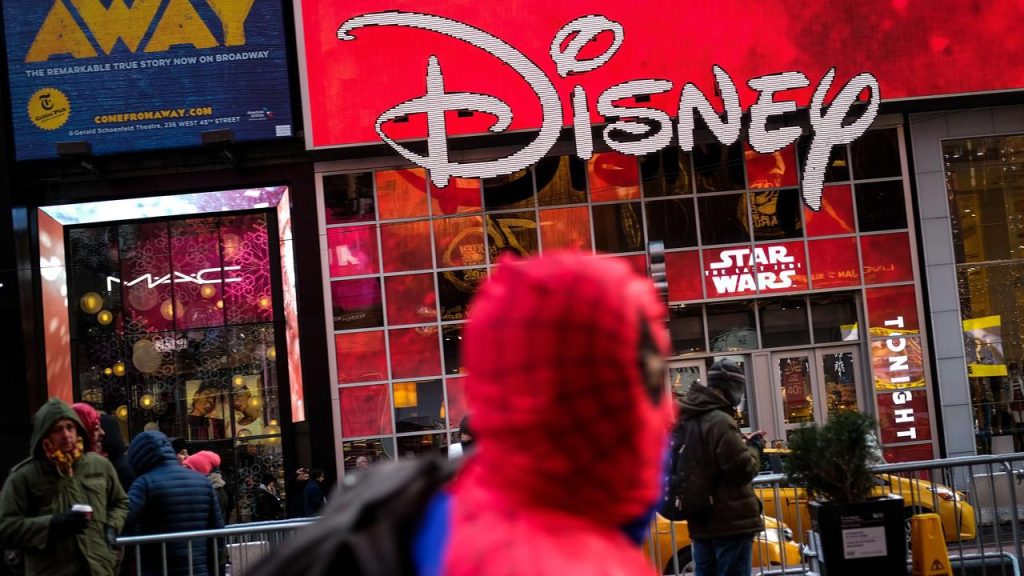 Major US companies such as Disney, JP Morgan, Amazon and Meta will pay travel expenses for employees who need to travel to another state to have an abortion. Last Friday, the nationwide right to abortion was removed in the United States, allowing states to decide for themselves whether it is allowed or not.

The Supreme Court of the United States decided Friday that abortion is no longer a right in the United States. Abortion is now illegal in nine states — all states where Republicans are in power — and 12 more states are in the process of banning them. This means that women in these states have to travel long distances if they want to have an abortion.

To keep the intervention accessible, a number of companies have already agreed to cover travel costs. Disney has asked the 80,000 employees in Florida, where abortion has been banned since this weekend, to recognize the impact of the decision and provide workers with “expanded access” to affordable health care. It doesn’t matter where the staff member lives.

Investment bank JP Morgan also pays all travel costs for medical procedures, including abortions, according to an email sent to the news agency. Reuters could examine.

Amazon, Yelp and Citigroup, among others, had previously said they would cover travel costs for an abortion.