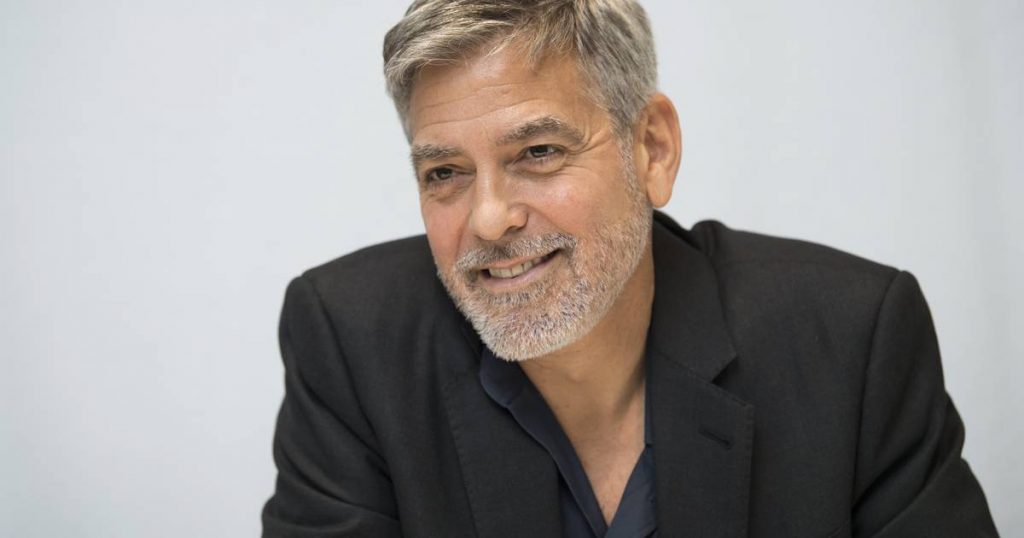 Hundreds of well-known businessmen and celebrities have signed a declaration opposing discrimination in elections in the United States. They are doing so in response to various Republican bills that say they want to limit voter fraud. But, according to critics and signatories to the declaration, these laws actually make it more difficult for minority groups to vote.

Republicans have bills on the shelves in nearly all 50 states. A new law was recently passed in the state of Georgia, making it punishable, among other things, to provide water to voters who have to queue for a long time. Mobile voting sites such as buses, which were used in recent elections to accommodate voters with disabilities, will be banned.

Multinationals such as Amazon, Facebook and Goldman Sachs, businessmen and investors such as Michael Bloomberg and Warren Buffett and celebrities such as George Clooney, Paula Abdul and Naomi Campell signed the statement, which was printed in full page in The New York Times and The Washington Journals.

“We must all feel responsible for defending electoral rights and opposing any legislation or measure that prevents voters from having a fair and equal chance to vote,” the signatories said.

In Georgia, the new law has already sparked an uproar, even outside the political arena. For example, Will Smith decided to record a movie that was to be shot elsewhere in Georgia. The MLB basketball league has announced that the final will no longer be held in Georgia’s capital Atlanta. The match is being played elsewhere.

Several large companies in Georgia, such as Delta and Coca-Cola, have also come under heavy criticism for not speaking out against the legislation. Ultimately, the executives of these companies expressed their disdain, which led to criticism from a Republican perspective.

For example, Senate Republican Minority Leader Mitch McConnell called on businesses not to get involved in politics, especially when it comes to “very controversial matters.” Many Republicans on Trump’s side still believe that the election fraud was committed last year, although the evidence is lacking and none of the prosecutions filed by Trump’s lawyers ultimately resulted in anything.