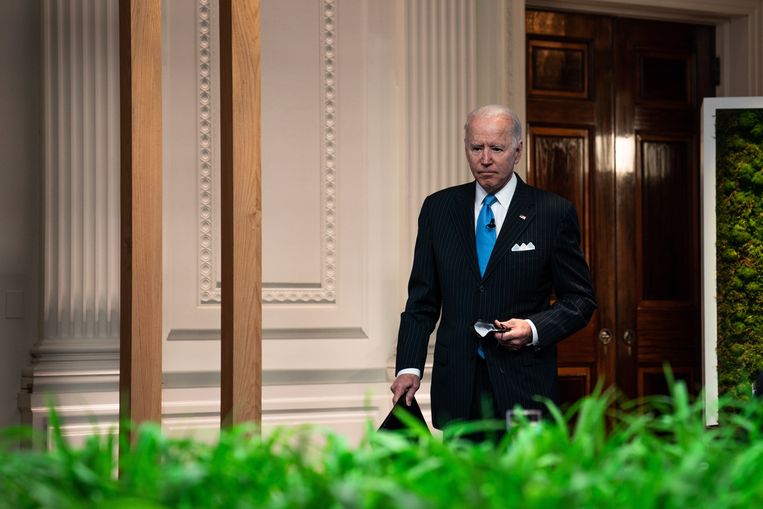 “Each year on this day we commemorate the lives of all those who died in the Armenian Genocide in the Ottoman Empire,” Biden said. On Saturday, 106 years ago, the genocide began. Some 800,000 to 1.5 million Armenians were deported and murdered between 1915 and 1917.

The American recognition of the genocide is accepted by the Armenians. The Turks reacted as expected, angry. Biden had barely spoken of genocide when Turkish Minister Mevlüt Cavusoglu (Foreign Affairs) had already replied. “No one needs to tell us about our past,” he said. “This whole statement is populist and undermines ties between countries.”

Turkish President Recep Tayyip Erdogan also contributed. He said it was not for other countries to determine what happened in the past. Turkey’s Foreign Ministry wrote in a statement that President Biden had no legal basis for his decision.

With the recognition of the Armenian genocide by the United States, the already strained relations between Turkey and the United States are under new pressure. The list of pain points is long: Washington and Ankara are arguing, among other things, over the purchase of a Russian anti-aircraft system by Turkey, the Turkish invasion of Syria and American support for Kurdish militias in Iraq and Syria.

President Biden says he doesn’t want to blame anyone, but that by acknowledging the genocide he wants to exclude it from happening again. “Let us renew our determination to prevent this kind of atrocities and to seek reconciliation.”

To limit the damage, Biden had informed his Turkish counterpart in advance of the impending recognition of the genocide. For the moment, the Turkish reaction – apart from the expressed dissatisfaction – is modest: the American ambassador has been requested by Ankara, but this happens more often.