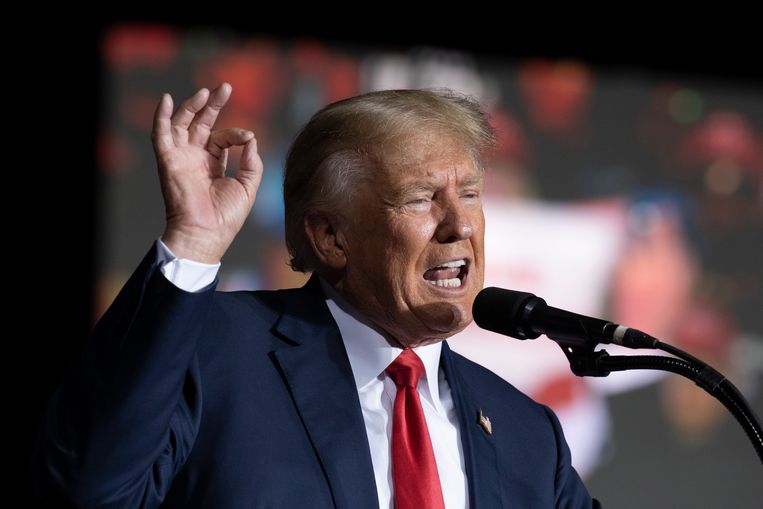 The commission tried for years to obtain the documents through legal proceedings. According to Trump, the investigation into his financial past by the committee headed by Democrat Richard Neal is politically motivated.

It’s common for presidential hopefuls and sitting presidents to outline their tax returns. Trump is the first president in four decades to refuse to release such tax records. He talks a lot about his business successes, but does not want to reveal details about his business assets and activities.

Trump reportedly reported heavy losses from his businesses to the taxman over several years, which meant he had to pay far less. According to critics, he therefore wants to keep his tax returns secret at all costs. The commission of inquiry wants to use the statements to find out if Trump’s income was properly verified and if new rules are needed.

The Trump Organization is charged with fraud and deception by the New York State Attorney’s Office in one of several ongoing lawsuits separate from the House investigation.

Tax returns should not be made public at this time. The committee must act quickly because its term in the House of Representatives could be revoked if Republicans take control in January.