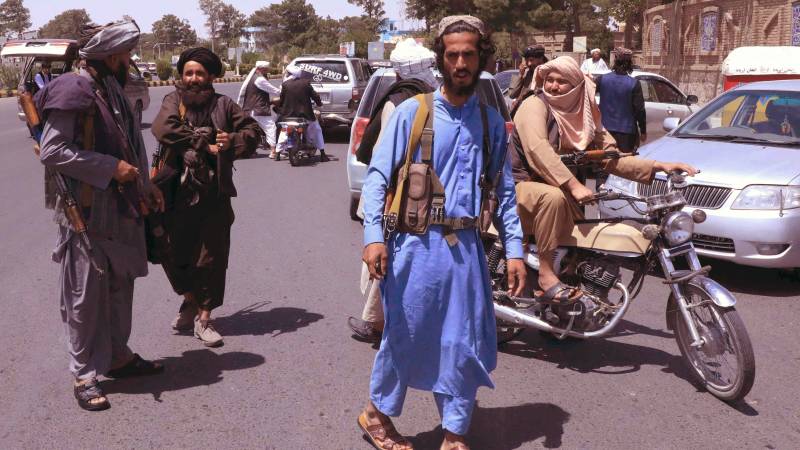 The United States began evacuating personnel from the Kabul embassy last night. President Biden has now sent 5,000 military personnel to Afghanistan to ensure the process is “orderly and safe.”

According to an embassy employee, only a small group has left and the embassy continues to function normally.

The Taliban took control of the city of Jalalabad in eastern Afghanistan last night. This means that the Taliban control the largest cities, except the capital Kabul, and the capital is also isolated from the east. The fall of Kabul could be a matter of days.

This is why the Americans are rushing to evacuate the Afghan capital. Biden told the Taliban they would “respond quickly and vigorously” if they endanger US personnel in Kabul. The message was conveyed to representatives of the Taliban in Qatar.

Jalalabad is strategically located on a main road used for transporting goods to and from Pakistan. The Taliban now also controls all border crossings in Afghanistan, Pakistan’s interior minister said. As a result, the plane is the only way for people who want to escape the Taliban to leave the country.

The AP news agency reports that U.S. Embassy officials are destroying sensitive documents to prevent them from falling into the hands of the Taliban.

Government troops have been trained for years by Western countries, including the Netherlands, but now, in many cases, refuse to fight. Weapons were abandoned in several places and the army fled.

NOS op 3 explained the current situation in Afghanistan – but also how the country got here. Watch it here: