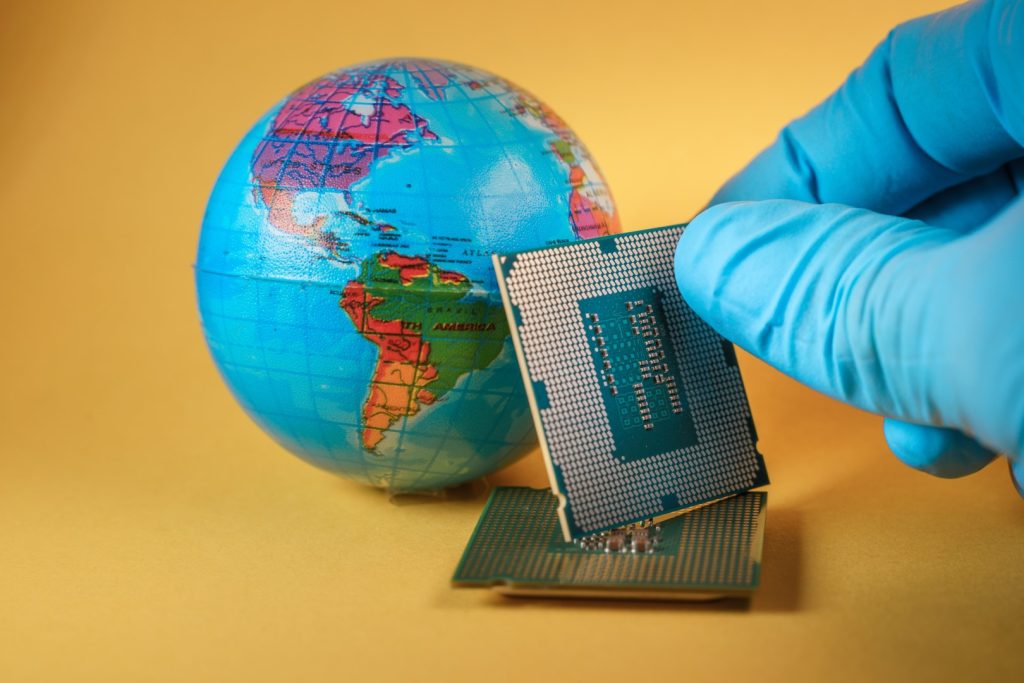 In the United States, a highly publicized rule is imposed on chipmakers who will receive money from the CHIPS and Science Act. Now these companies will be banned from building an advanced chip factory in China.

As a chipmaker, you won’t be allowed to set up a factory in China for ten years if you claim US chip law subsidies. It was announced yesterday in a press conference.

This grant package boosting domestic chip production is fairly new. The official law was signed in early August, after lengthy negotiations over the total budget. A total of $52.7 billion has been mined.

Now, the United States imposes another condition on companies that want to claim these subsidies. The ban only applies to the construction of “advanced technology” factories. Existing factories should not be closed.

The measure was mentioned in a press conference between nose and lips while the complete implementation of the chips act was announced. “We will also build a safeguard to ensure that those who receive CHIPS money cannot endanger national security. They can’t use that money to invest in China, they can’t develop cutting-edge technology in China or send the latest technology overseas,” said Gina Raimondo, US Secretary of Commerce, and that was it.

Nonetheless, a clear pattern of thinking can be seen in US regulations. Important technologies are not allowed to leave the country to ensure the safety of American citizens. Nvidia is licensed for this reason no more exporting high performance data center GPUs in China and Russia without a permit.

A visit by US officials to ASML and imec were also set up with the same conviction. However, the two organizations did not respond to the request to put trading with Chinese players on hold.