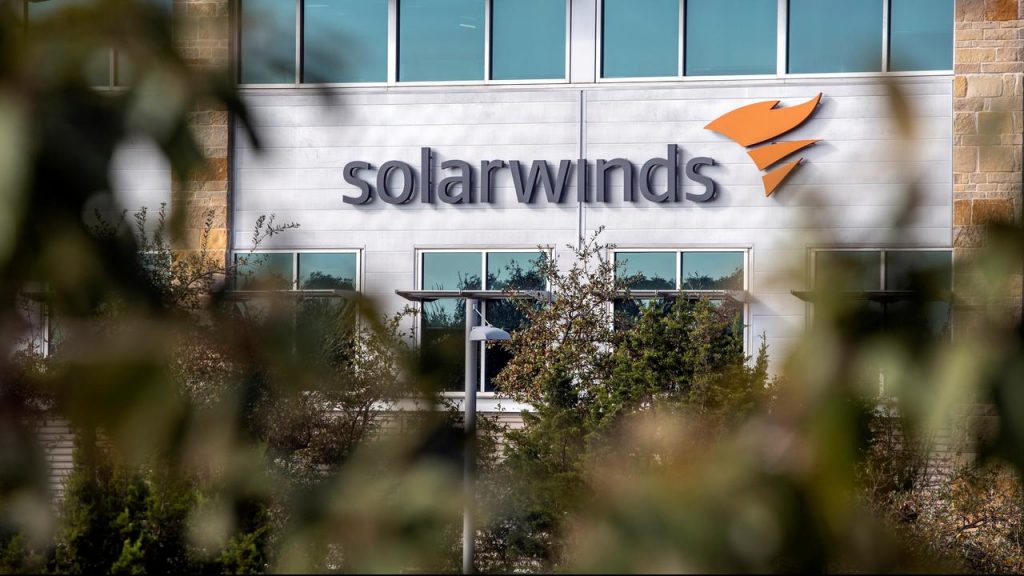 The SolarWinds hack was revealed late last year. The attackers managed to hide the eavesdropping program in software offered by SolarWinds. Any company installing this software could then be bugged.

The SolarWinds program was installed by 18,000 of the company’s customers, but experts initially believed only limited abuse had occurred. The hackers would have mainly tried to turn to American government agencies.

Investigating authorities now say the scale is much larger, raising fears of up to 250 attacks. More and more companies are discovering that they were also involved in espionage.

A list of the 250 parties involved was not shared. Previously, it appeared that US government organizations and Microsoft, among others, had been penetrated by the software. SolarWinds also has Dutch customers, but none of them have reported any hacks so far.

Experts suspect Russia of the attack, which appears to have been carried out by state hackers. The country denies being involved.