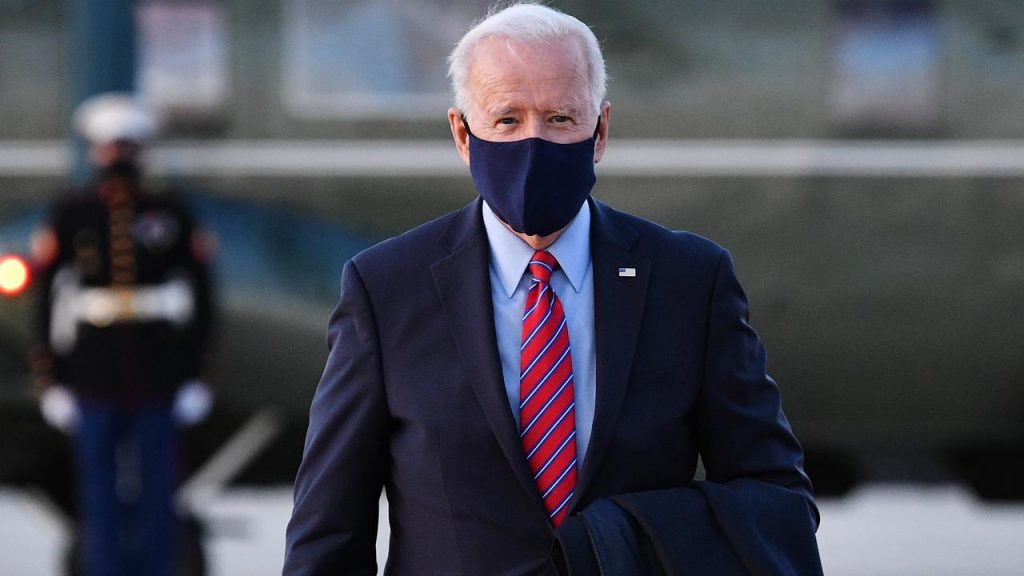 The United States wants to join the United Nations (UN) Human Rights Council as an observer. By re-contacting the board, US President Joe Biden breaks with the America First policy of his predecessor Donald Trump.

“We know that the Council has the potential to be an important forum for those who struggle against tyranny and injustice in the world. As we sit down at the table, we are trying to reform it and ensure that it can realize that potential, ”an official said on Sunday. (local time) on behalf of Foreign Minister Antony Blinken.

The 193-member United Nations General Assembly will elect new members to the board later this year. Members are elected for three years and cannot serve more than two consecutive terms.

The next session of the 47-member council in Geneva will begin later this month.