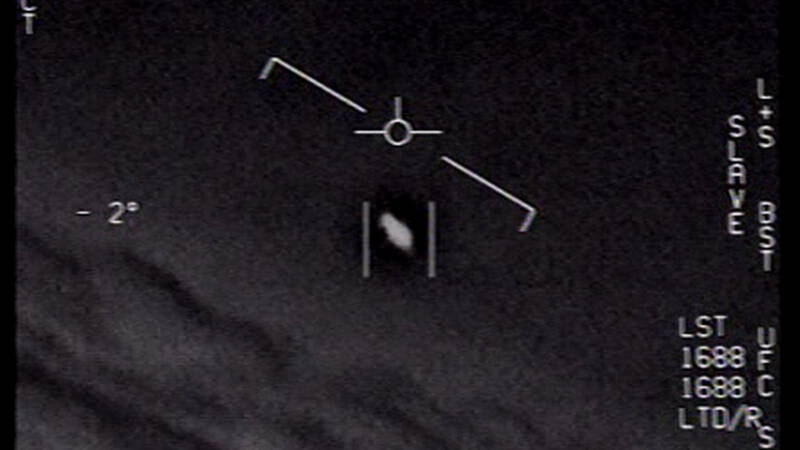 U.S. intelligence has found no evidence that unidentified flying objects (UFOs) sighted over the past two decades have come from aliens. But that still cannot be ruled out, say senior officials who have already learned of a long-awaited UFO report. The New York Times.

Researchers have not been able to find an explanation for the phenomenon. It has become clear that the vast majority of the more than 120 objects observed were not caused by the military or by US technology. This would mean that the government is not hiding secret projects from its people, as conspiracy theorists have been claiming for years.

Still, foreign interference cannot be completely ruled out because the conclusions are so ambiguous, officials say in the newspaper.

The majority of sightings were made by defense pilots. Fighter pilot Alex Dietrich will not soon forget his encounter with an unknown flying object. She recounts what she saw on November 14, 2004, how the object was technically more advanced and why it is important to study it: