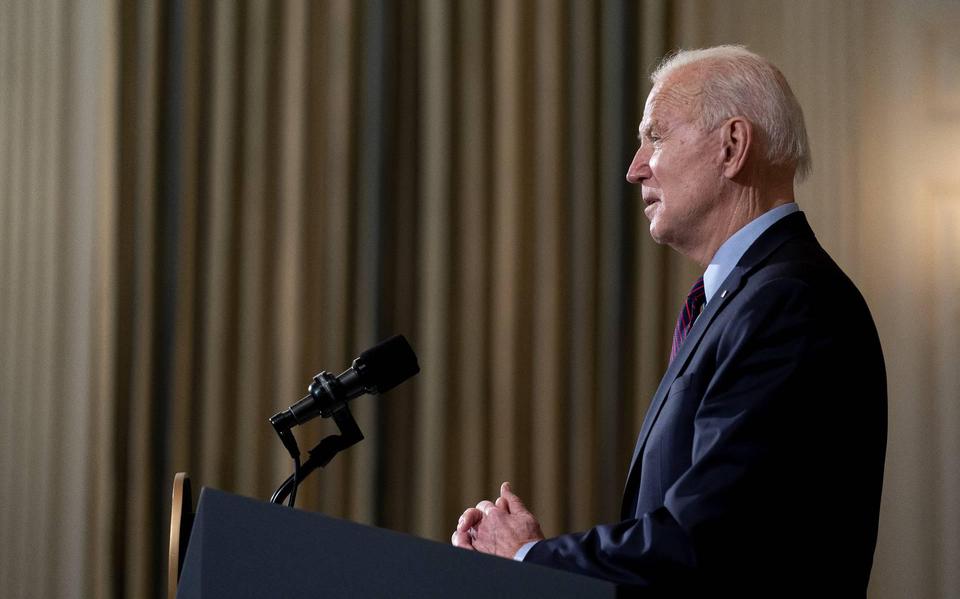 The United States will join the United Nations Human Rights Council as an observer after more than two years of absence. US diplomat Mark Cassayre said Monday in Geneva, where the body is meeting with 47 member states.

Former President Donald Trump announced the United States’ withdrawal from the organization in June 2018 due to perceived bias against Israel and a lack of reform. Cassayre pointed to the council’s flaws, but said “we know this body has the potential to be an important forum for those who fight tyranny and injustice around the world.”

Trump, with his America First agenda, pushed the United States to withdraw from several international organizations. His successor Joe Biden has already canceled some of these steps. He believes in international cooperation.

The Biden administration has re-engaged the United States in a foreign policy centered on democracy, human rights and equality.

It also highlights the gaps and the need to reform the agenda and membership. The US withdrawal, he says, created an “American leadership vacuum” which “used countries with authoritarian agendas to their advantage.”

Members of the Human Rights Council are elected for three years and cannot serve more than two consecutive terms. Candidates are selected by secret ballot by geographic group to ensure equal representation. China, Russia and Cuba will return to the Human Rights Council for the next three years, it turned out in October, but Saudi Arabia was unable to secure a temporary seat. The Netherlands is already on the council and will remain so until 2022. The next session will start later this month.