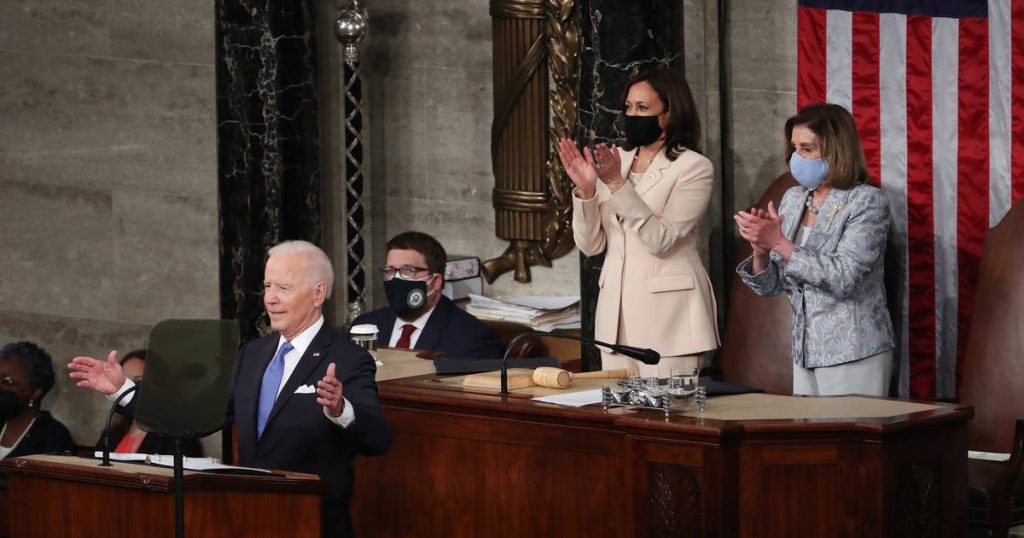 The U.S. House of Representatives passed a final 2022 defense budget on Tuesday evening (local time) by a large majority. The finance law authorizes defense spending in the amount of 768 billion dollars (680.2 billion euros). This amount is $ 25 billion more than what President Joe Biden asked for and about 5% more than last year’s budget.

The budget was in part higher because MPs from both parties called for efforts to increase pressure on Russia and China. For example, the annual defense law contained $ 300 million in resources for the Ukrainian military and a statement of support for the defense of Taiwan.

The defense budget also includes a 2.7% salary increase for troops and more purchases of planes and warships, the latter as part of the fight against geopolitical threats.

A proposal that would force the government to impose sanctions on the German Nord Stream 2 pipeline, however, failed despite strong support from Congress.

The defense budget now goes to the Senate, where it is expected to pass shortly, and then to the White House for approval by President Biden.