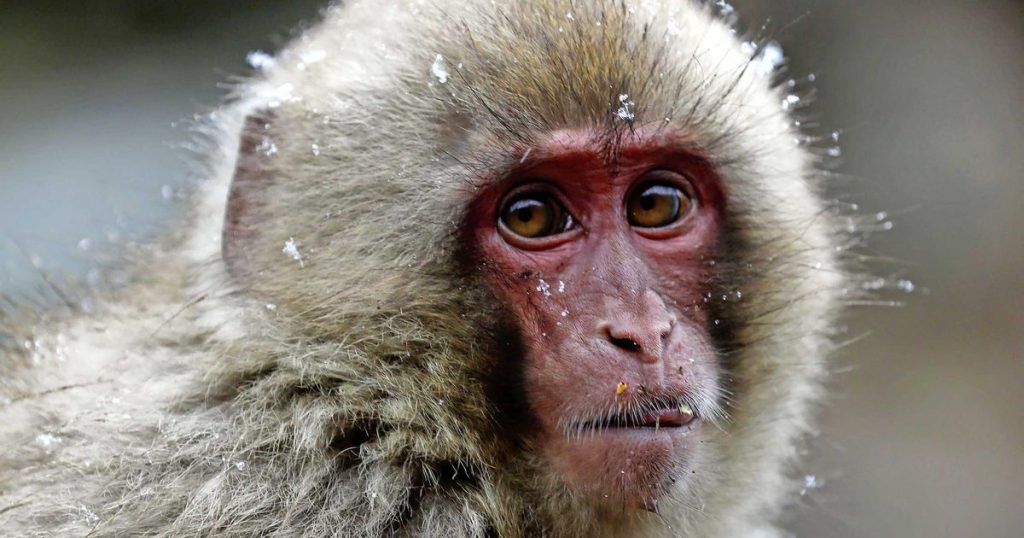 Yakei’s ascent to the top began in April this year, when she defeated her own mother to become the dominant female at Takasakiyama Zoological Garden Colony in Oita. This would be the highest possible position for almost any female monkey, but Yakei decided to use her 10 pounds of body weight to put the males on hold as well.

At the end of June, she challenged the 31-year-old alpha male Sanchu, the leader of Group B in the park, and also beat him. Sanchu had been the patron of one of the park’s two groups of macaques for five years. The park zookeepers saw it happen and decided to hold a “peanut test”, the group was offered a supply of nuts to see what would happen. Sanchu left the first choice to Yakei, making his abdication a fact.

Since then, Yakei is completely the man of the group. “She climbs trees and shakes branches, which is a clear display of power and very rare in females,” park guide Satoshi Kimoto explains in The Guardian. “She is walking around with her tail in the air, which is also very unusual.” According to Kimoto, the staff have no explanation for Yakei’s behavior.

Established in 1952, Takasayikama Park is home to around 1,500 macaques, which are divided into two groups, Groups A and B. Yakei has now taken control of Group B. The monkeys mainly live on the forested mountain in the middle of the park and descend occasionally to look for food, which is provided by the guards. In the wild, there are around 100,000 macaques in Japan.