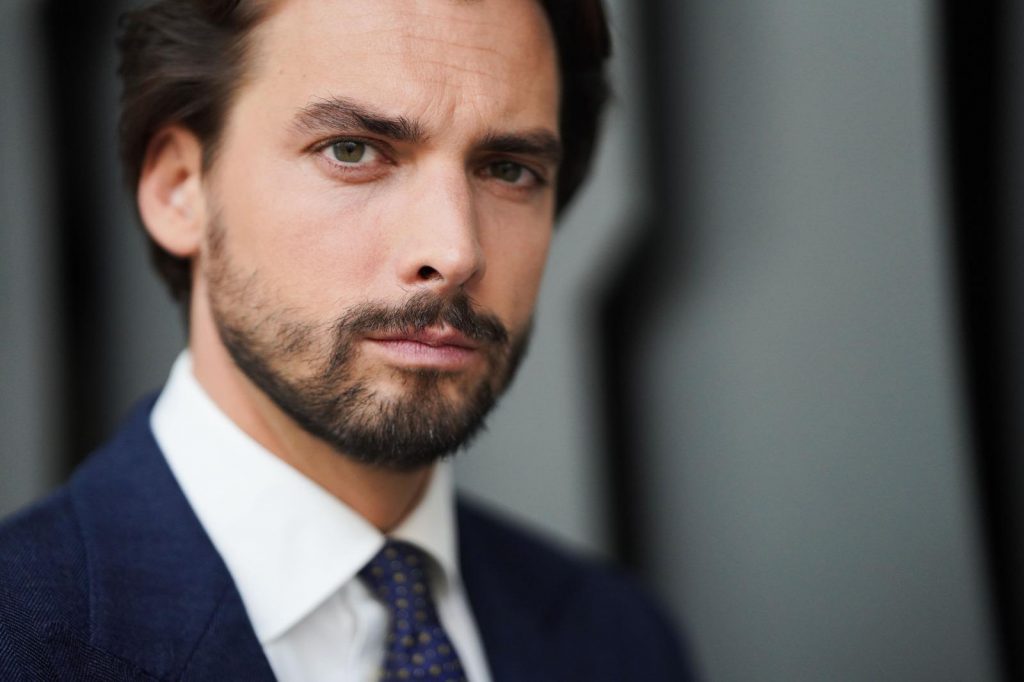 “Public debate now takes place largely on the Internet. The same rules of the game must apply there as in the public space. ‘Awakened’ unelected Big Tech companies are not allowed to set the rules of debate, “Forum for Democracy said in response to disgusting dictatorial actions by tech giants that silenced Trump and many of his allies last night . “FVD wants to ban censorship of non-criminal statements.” In addition, the party will go to Telegram, which – FVD hopes – is an alternative possibility of communication with supporters.

The Forum for Democracy is currently the only Dutch party to condemn Donald Trump’s Twitter ban (and the Facebook and Instagram bans), and is one hundred percent committed to free speech. In the so-called “free” Netherlands, one would expect all parties to share this opinion, but nothing could be further from the truth. He’s probably staying with one or two clubs. Others will find this censorship fan-tas-tic, and will want to apply it in their own country as soon as possible.

Much of the public debate now takes place on the Internet. The same rules must apply there as in the public space. Unelected “awakened” big tech companies are not allowed to set the rules for debate. #FVD wants to ban censorship of non-punishable communications. #TrumpBanned pic.twitter.com/hMT8wzy6a2

As so often expected #FVD this sad development too: censorship by the Big Tech cartel. We want a law that prohibits social media platforms from committing censorship for non-punishable communications. And the alternative platforms are left free. This way the Internet remains free and open! pic.twitter.com/LVnn1WY7OQ

FVD also sees where it is going: It starts with bans on Trump and the people who support him in America, but ultimately the entire right-wing movement throughout the Western world will have to believe it. Anything and everyone who does not “wake up” will be silenced in the near future. Political parties will be banned from social media, non-politically correct websites will be rejected everywhere (from social media to search engines).

Because FVD understands this, the party is trying to find or develop alternatives at lightning speed. The way it’s done now is through Telegram:

We must already anticipate other modes of communication between us: subscribe today to our TELEGRAM account to receive our unfiltered messages: https://t.co/spzeg0sVM8

Of course, I joined the channel. Very practical, because they have already started to communicate. And this without the interference of Big Tech.

After all, YouTube is of course no better. Steve Bannon’s WarRoom, for example, was scrapped last night (further proof that these actions were being coordinated by Big Tech). Two good alternatives are Banned Video in To scold.

Of course, at De Daily Standaard we will also work with these alternatives. You will hear more about this later.

For now: know that the digital battle that people like me have been warning about for years has officially started tonight. Big Tech now wants to permanently restrict our freedom of expression. Where you can legally defend yourself with a dictatorial government, you don’t have that option when it comes to Big Tech. If they shut you up, it’s over, over and over again.

In the saddle it’s gonna be a bumpy ride. We will not only win this battle. It’s going to get a lot worse – including with entire websites down and / or no longer being found on search engines. we duty do something and find yourself other ways. But: don’t give up! If we do not let ourselves be silenced, we will win in the end and we will “simply” reclaim our rights.