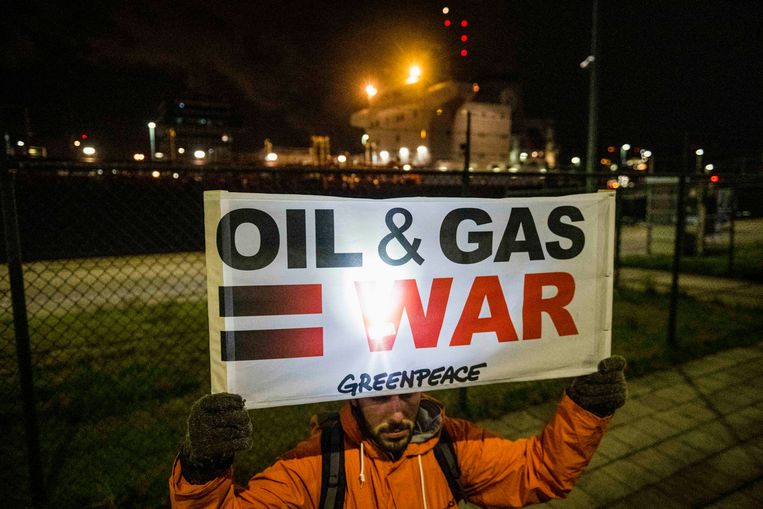 Imports through the Druzba pipeline will remain unchanged for the time being, otherwise Hungary and Slovakia would not accept this punitive measure against Moscow.

On Monday morning, EU ambassadors will discuss the weakened oil boycott, while heads of government will discuss the idea in the afternoon. EU officials hope that the sixth package of sanctions against Russia – of which the oil boycott is the main component – can finally be finalized later this week.

The Russian oil boycott has been the subject of intense negotiations between member states for weeks. Hungary and Slovakia (but also the Czech Republic, Croatia and Bulgaria) are heavily dependent on this oil, the economies of these Member States would be hard hit by a boycott. Hungary and Slovakia pointed out that as countries without seaports, they had no other supply routes.

The other Member States understand this situation and therefore propose not to touch the supply of oil by pipeline for the time being. It has not yet been decided for how long this exception should apply. The boycott of Russian oil by sea is due to come into force at the end of this year.

Hungarian Prime Minister Orbán urged EU President Michel, who chairs the EU summit, not to bring up the oil boycott last week. It would simply be “counterproductive”. EU officials hope the compromise proposal will make it easier for Orbán to vote.

Half of Russian oil by tanker arrives in Europe via the port of Rotterdam. The Netherlands insists that all ports in the EU implement the oil boycott in the same way in order to avoid distortions of competition. In addition, oil transported by pipeline to Hungary and Slovakia cannot be sold to other countries.