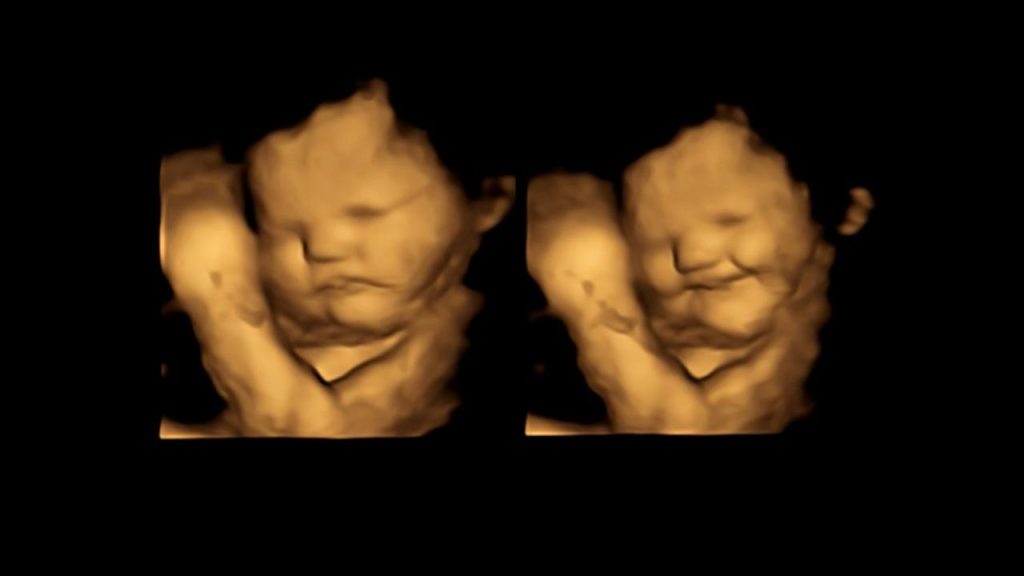 Unborn children react differently to different smells and tastes. Scientists discovered this by examining the facial expressions of fetuses. And guess what? They like carrots, but not kale.

British researchers performed 4D moving ultrasounds of the stomachs of around 100 pregnant women. Women were given tablets filled with kale or carrot powder. The scientists then looked at how the fetuses reacted to the flavors after 20 minutes.

Unborn children who received carrots had smiling faces, researchers said. The others, who tasted the kale, saw a sad grimace. The women were between eighteen and forty years old and were pregnant between 32 and 36 weeks during the study.

Unborn children have a taste experience different from ours. People taste through a combination of taste and smell. Experts believe that fetuses experience the taste by swallowing or inhaling amniotic fluid in the womb.

Taste can already be determined in the womb

The researchers believe that their study could contribute to the knowledge of taste. What a pregnant woman eats can affect her baby’s taste preferences. And maybe they can already learn healthy eating habits.

New research should show how fetuses respond to other tastes. The scientists also want to see if they react less negatively if they are more often exposed to, for example, kale.

They also want to determine whether unborn children retain their taste preferences once born.

The study is published in the scientific journal Psychological sciences.