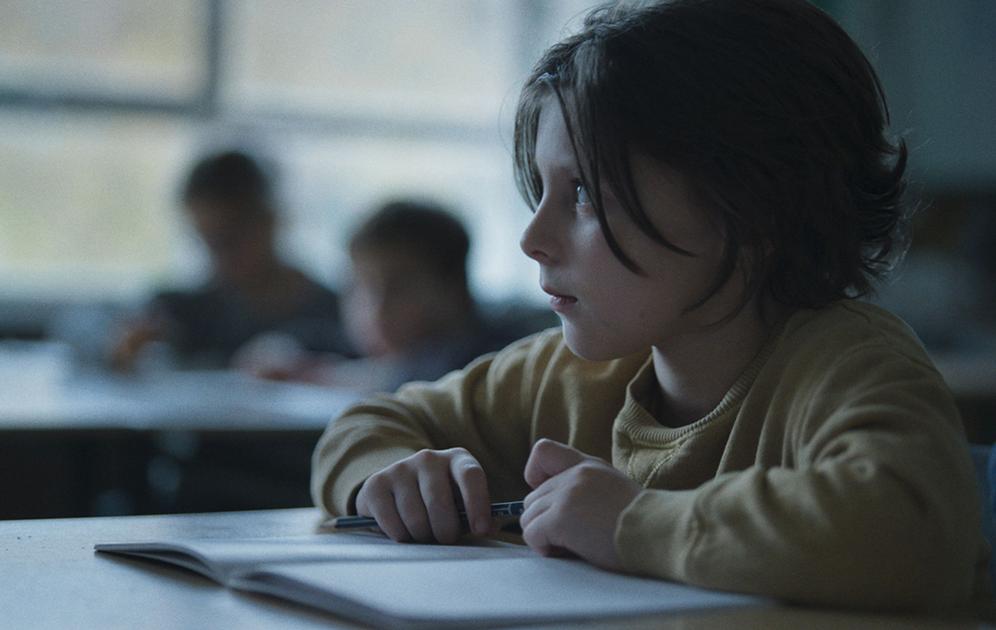 The Belgian film at the Oscars, “Un Monde” by Brussels director Laura Wandel, was shortlisted for the Oscar for best international film. The Academy announced it on Tuesday. The short film “T’es morte Hélène” by the Belgian director was shortlisted in the Best Short Film category.

“Un monde”, released in English under the title “Playground”, tells the story of Nora and her big brother Abel. When Nora enters first grade, she sees her older brother Abel being bullied in the playground. While her father wants her to speak, her brother wants her to be silent. Above all, Nora hopes to make new friends, leaving her with a devastating choice.

The Belgian film was selected along with 14 other films from 92 countries. Academy members are now invited to watch all 15 films and vote. The final nominations will be announced on February 8, 2022, at which point we will know if “Un Monde” is part of the final selection of five films.

The short film “T’es morte Hélène” by Belgian director Michiel Blanchart is one of the 15 finalists in the Best short film category. The short film will also be adapted as a feature film in the United States. “T’es morte Hélène” tells the story of Maxime, a young man in search of stability, who is haunted by the ghost of his recently deceased girlfriend Hélène. Maxime wants to put an end to this atrocious situation and finally decides to break up with her, but she does not seem ready to accept this decision.