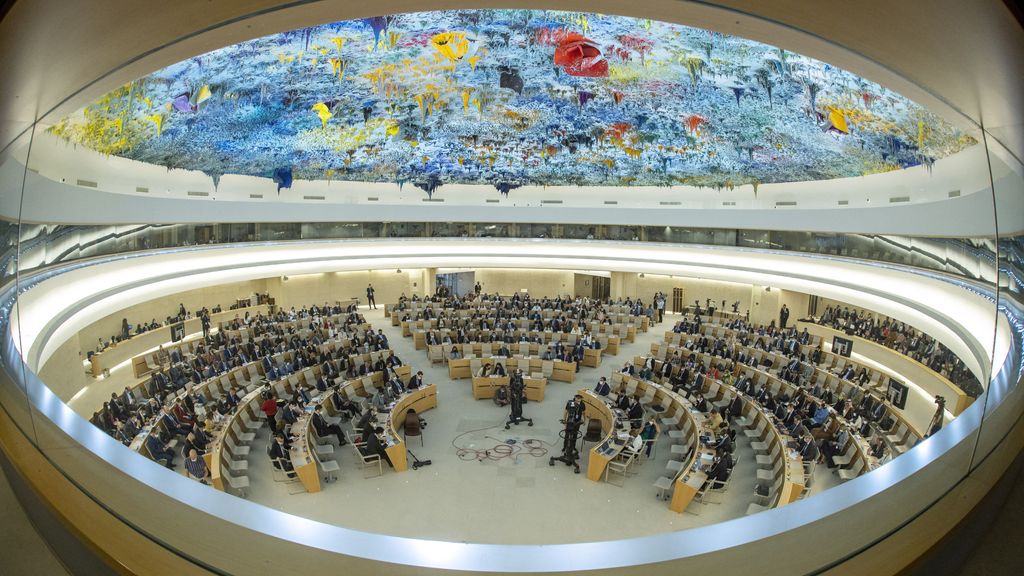 The United Nations (UN) Human Rights Council has decided not to discuss human rights violations in China’s Xinjiang province. A motion from Western countries to put this topic on the agenda did not win a majority today. Besides China itself, Indonesia, Qatar, Cuba and the United Arab Emirates, among others, voted against discussing the issue.

five weeks ago concluded the UN China has committed “serious human rights violations” against Uyghurs in Xinjiang. According to the researchers, torture and ill-treatment are systematic in the re-education camps where members of the Muslim minority are detained.

After the report was released, the United States and the United Kingdom, among others, called for a debate on the Uyghurs at the United Nations Human Rights Council. It would be the first time the UN body would discuss the human rights situation in China.

Yet the UN body, created in 2006 to monitor compliance with human rights treaties, now does so. Of the 47 member states of the Human Rights Council, 19 voted against discussing human rights abuses in Xinjiang, 17 were in favor. The remaining 11 members abstained, including Brazil and Ukraine.

Below are the pros and cons:

Ahead of the vote, China’s representative on the UN council warned that the motion would set a dangerous precedent for human rights investigations in other countries. “Today China is targeted, but tomorrow any other country could be targeted,” he said.

After the announcement of the results, the room in Geneva where the Human Rights Council meets was greeted with applause, which rarely happens at meetings of the UN body.

The UN survey on the Uyghurs, which came out at the end of August, had taken three years to prepare. The report follows a series of publications by international media and human rights organizations on the treatment of the Muslim minority in China.

Beijing, which has always denied the allegations, reportedly tried to block the publication of the report.

Chinese correspondent Sjoerd den Daas traveled through Xinjiang two years ago and reported on the Uyghurs:

Imprisoned, Punished and Brainwashed: The Fate of the Uyghurs