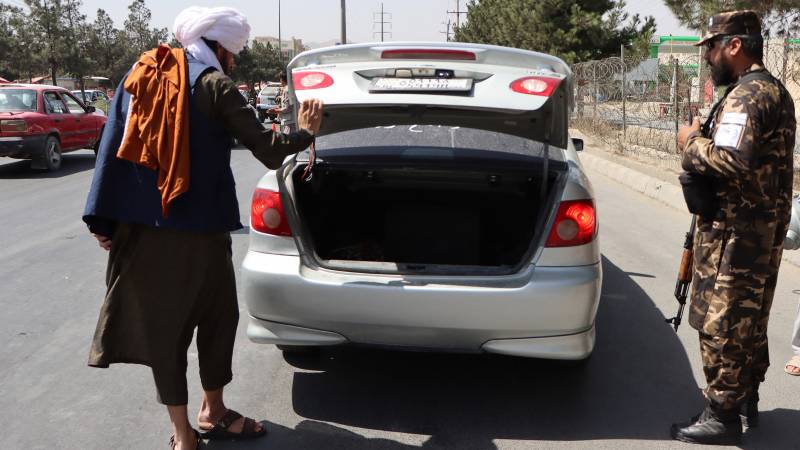 United Nations High Commissioner for Human Rights Michelle Bachelet accused the Taliban of murdering former Afghan government employees and their families. Her office received credible information that they were arrested without charge, she said. “In some cases they were released, others were found dead.”

The Taliban are reportedly going door-to-door to locate employees of the previous government. In doing so, they allegedly searched several places for people who had worked with the military and American companies. UN officials were also reportedly attacked and threatened.

Bachelet says Afghanistan has entered a “new and dangerous phase” because the Taliban are not doing what they promised. At their first press conference after the takeover, on August 17, said a spokesperson that the security of all would be guaranteed, including those who fought against the Taliban or cooperated with the Western powers.

There are also increasingly strict rules for women. Bachelet says that in some parts of the country, girls are no longer allowed to go to school after the age of 12.

The Taliban renamed the Ministry of Women’s Affairs; it is now called Ministry of Virtue. It was the ministry that enforced the law on the Taliban in the streets in the 1990s. Officials in this ministry punished women who were dressed “immodestly” or were on the road without a male attendant with punishments. bodily.

Last week we saw how Taliban fighters beat women with a whip: