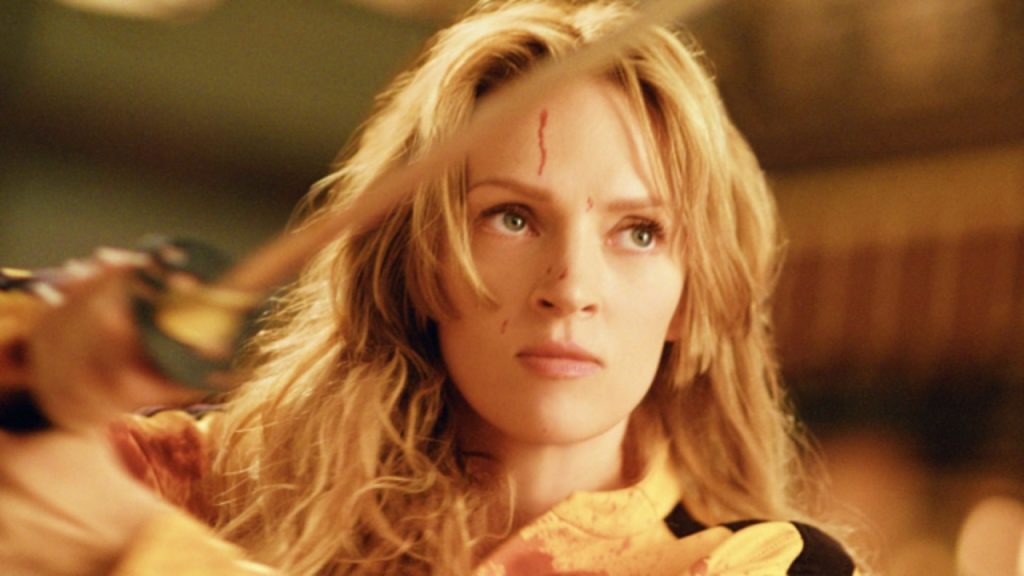 For the film adaptation of the bestselling book Red, white and royal blue Amazon Prime Video has found the best choice for the President of the United States: Uma Thurman!

Deadline reported it just a day after Prime Video and the series’ best-selling author announced the cast of the two main characters: Taylor Zakhar Perez and Nicholas Galitzine.

Uma Thurman is a big favorite among Quentin Tarantino fans. In her role as the bride in the Kill Bill saga, she showed that Hollywood is also more than capable of making martial arts movies.

Red, white and royal blue will talk about Mexican-American Alex Claremont-Diaz (Perez), whose mother (Thurman) just won the presidential election. In this equivalent of the American crown prince, he finds a major obstacle: befriending his great English rival, Prince Henry (Galitzine). But this hatred quickly turns into something else entirely, jeopardizing the re-election of Alex’s mother.

Uma for President!’
Matthew López, the film’s director, expressed his enthusiasm for casting Thurman in a press release:

Lopez: “I’m thrilled to have Uma join us as President Claremont. Her intelligence, warmth and humor fit perfectly with the iconic character of Casey. I can’t wait to see her on our set of ‘The Oval Office'”†

Unfortunately, no release date has yet been announced for this film.